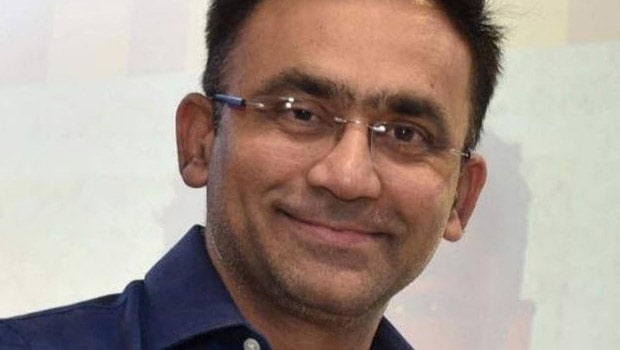 Pant has the experience of leading Delhi in the domestic circuit and he was also given the captaincy baton by Delhi Capitals in IPL 2021 when Shreyas Iyer was ruled out with a shoulder injury.

Pant has been in top class form in the recent past and he has been the cynosure of all eyes. The left-hander had scored 274 runs in the three Test matches against Australia and then scored 270 runs in the four-match Test series against England. The southpaw has shown the skills to go a long way in his career and he can turn the match on its head with his blistering batting.

Saba Karim said while talking to India News, “I feel it is too early to decide if Rishabh Pant can captain India in the future or not. He has the potential, the way he bats, he captains almost in a similar manner. He has a different style, which makes you happy seeing that,” said Karim.

“He has a refreshing attitude towards the game, he wants all the players playing with him to enjoy. I see a lot of signs of MS Dhoni’s captaincy in him, both in his attitude and his decision-making. He is an instinctive captain,” observed Karim.

Karim added that it is necessary for Rishabh Pant to make his place more secure in the team. The former cricket operations director of BCCI added that it is a good sign for the team that young players are coming through the ranks.

“But I feel it is necessary for Rishabh Pant to make his place more secure in all three formats. I feel there are still a couple of grey areas in T20s where he will have to work hard,” said Karim.

“It is good for India that so many youngsters are coming up. At the moment, Rohit Sharma is also available and after that KL Rahul is also getting prepared nicely. Rishabh Pant’s number will also come but if you see the current scenario, I feel it will be too hasty to say that the selectors will be looking towards Rishabh Pant as a captain for all the three formats,” concluded Karim.