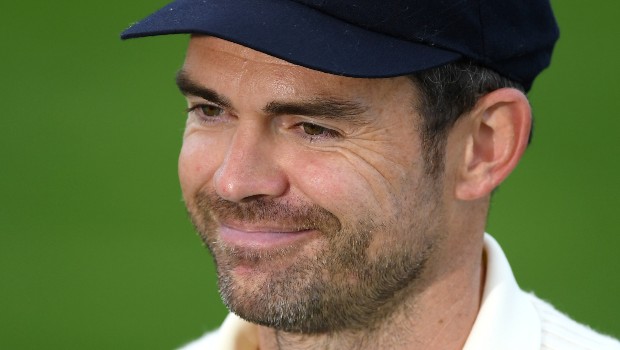 600 Test wickets – mission accomplished, next target – 700 wickets. England’s pack leader James Anderson has set another target for himself. Anderson wants to be there around the next Ashes 2021 and he feels he can still deliver the goods for his team. The veteran is still fit as a fiddle and he thinks he can keep playing.

Anderson had a word with Joe Root and the England captain wants his most experienced fast bowler to be around in Australia for the next Ashes. The experienced pacer stated that he is working on his fitness to keep himself at the top of his game.

Meanwhile, James Anderson wasn’t in the best of forms in the summer. Anderson scalped five wickets in the two Test matches against the West Indies at an average of 30. Furthermore, he could take a solitary wicket in the first Test match against Pakistan.

In fact, Anderson could not even take a wicket in the second innings of the first five Test matches of the summer. However, the veteran was at his best in the third against Pakistan as he bagged his 29th five-wicket haul in the Test fold. Subsequently, he took two more wickets in the second essay to move from 598 to 600 Test wickets.

Anderson feels he got the impetus in the third Test match and felt confident while bowling against Pakistan.

“I didn’t bowl as well as I’d have liked for the whole summer. But in this Test, I was really on it and I feel like I’ve still got stuff to offer this team. As long as I still feel like that I think I’ll keep going. I don’t think I’ve won my last Test matches as an England cricketer yet.

Anderson will be 39 in the next Ashes and he is looking to keep going. The fast bowler has proved his worth in the recent past and he has got better with experience. In fact, Anderson has an average of 22 in the last two years and he would like to continue his good show going.

England’s next Test series is yet to be confirmed and thus Anderson can recharge his batteries.