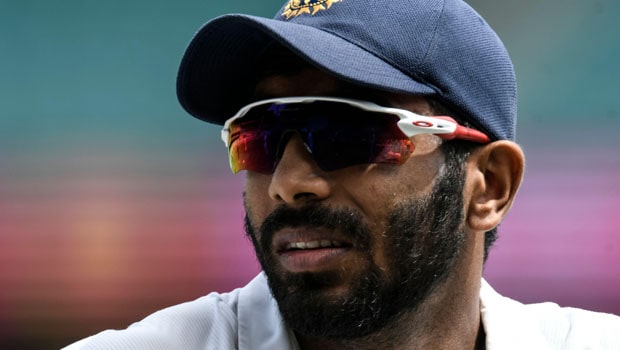 Former West Indies legendary fast bowler Curtly Ambrose has predicted that India’s ace paceman Jasprit Bumrah has the skills to take 400 Test wickets if he stays fit. Bumrah has got off to a fine start in his Test career as he has snared 83 wickets in 19 Test matches at an impressive average of 22.11.

Ambrose added that Bumrah has got all the arrows in his quiver and he can definitely go a long way in his career. Bumrah has got the pace under his bag, he also has a good bouncer and a perfect yorker under his belt. Thus, Bumrah ticks all the right boxes in his bowling as he can move the ball both ways.

The fast bowler had played a key role in India’s success in Australia in the 2018-19 series as he had scalped 21 wickets in four Test matches and had finished as the joint highest wicket-taker of the series. Bumrah is mostly right on the money and he hardly gives an inch to the opposition batsmen.

“India’s got a few good fast bowlers. I’m a big fan of Jasprit Bumrah. He’s so different than any bowler I have seen but he’s so effective and I’m looking forward to him doing really well,” Ambrose said on The Curtly & Karishma Show on YouTube.

Meanwhile, Bumrah is going to play a key role for India in the upcoming World Test Championship final and England tour. Bumrah had scalped 14 wickets in three Test matches in the previous tour of England in 2018 and he will look to be at his best for the Virat Kohli-led team.

Bumrah has shown the skills to go a long way in his career and he has been instrumental in the success of the team in all the formats.