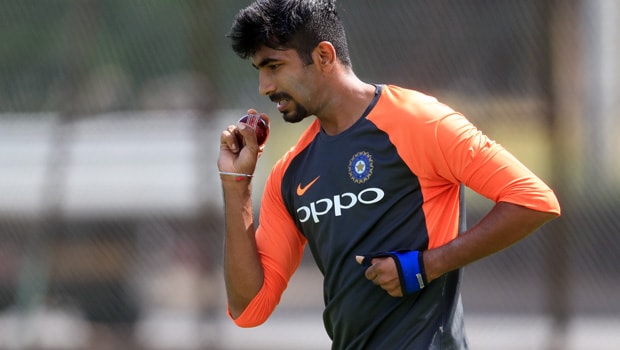 Jasprit Bumrah has had a tough time in the ongoing ODI series between India and Australia. The right-arm pacer has conceded more than 70 runs in each of the first two matches and that tells a lot about how much he has struggled. But former India opener Gautam Gambhir still believes that he is India’s X-factor, at least as far as the T20I format is considered.

“I can’t look beyond someone like Jasprit Bumrah. He is your only X-factor and he will always remain your X-factor, not only in the T20 series but in all the formats,” Gambhir said on Star Sports.

As far as Jasprit Bumrah’s T20I record goes, he has picked up 59 wickets in 50 matches for India, at an excellent economy rate of 6.66. He has come on this tour on the back of a great Indian Premier League (IPL) season as well, during which he claimed 27 wickets in just 14 matches to power Mumbai Indians to their second consecutive, and fifth overall, IPL title.

When asked about what India’s biggest challenge in the upcoming T20I series against Australia would be, Gambhir said that the lack of a sixth bowling option is going to be a problem if Hardik Pandya doesn’t bowl once again. Pandya had bowled four overs in the second ODI against Australia but he is still not fully fit to bowl regularly.

“To be honest, the sixth bowling option is the first and biggest challenge for India because Hardik Pandya is still not fit to bowl,” said Gambhir.

“So, what combinations do they go with in the T20I series, that is going to be a big challenge. Let’s see what combination the Indian team go with, especially in the playing XI,” he added.

After the conclusion of the final ODI on Wednesday (December 2), the two teams will lock horns in a three-match T20I series starting December 4.