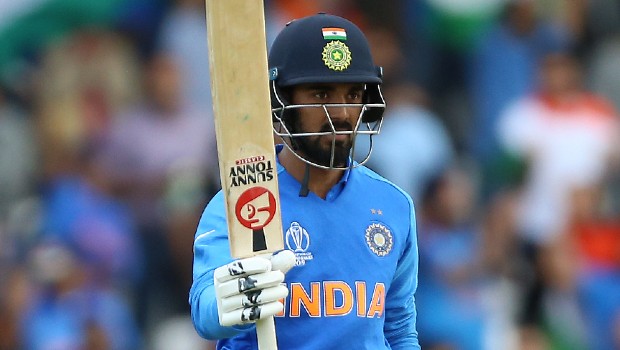 Indian wicket-keeper batsman KL Rahul believes fast bowler Jasprit Bumrah is the toughest bowler to keep wickets to. Rahul was bestowed with the wicket-keeping duties when Rishabh Pant was hit by a bumper from Pat Cummins in an ODI in January. Subsequently, Rahul was able to impress with his glovework and he became the team’s first choice keeper-batsman in the white ball format.

Meanwhile, Bumrah is not easy to keep wickets as he can generate great pace. The Gujarat pacer also has the swing under his belt which makes it difficult to keep wickets against him. Furthermore, Bumrah uses the crease to bowl from different angles and thus the keeper must always be on his toes while keeping for him.

Rahul has the experience of keeping for his state team, Karnataka. The right-handed batsman has also performed the wicket-keeper role while playing in the IPL for Royal Challengers Bangalore and Kings XI Punjab. Hence, the Karnataka player is not a novice with the gloves.

KL Rahul hosted a Q and A session on his Twitter and he was asked who is the toughest bowler to keep to, by one of the fans. He also added that he is enjoying the challenge of keeping the wickets for the Indian team.

Absolutely enjoying wicketkeeping. The toughest bowler to keep to is @Jaspritbumrah93 https://t.co/j9YGnWZ7ST

“Absolutely enjoying wicketkeeping,” Rahul wrote in his reply. “The toughest bowler to keep to is Jasprit Bumrah.”

Meanwhile, Rahul has been brilliant behind the stumps since he has taken over the baton from Rishabh Pant. In fact, Rahul has made it difficult for Pant to make his comeback into the limited overs side after consistent performances with the bat.

Rahul had opened the innings in the T20I series against New Zealand along with keeping duties. The flamboyant batsman scored 224 runs at an average of 56 and he was awarded the Player of the series. Subsequently, he was given a role of the finisher in the three-match ODI series against the Kiwis.

The stylish batsman also impressed in the ODI series and performed the finisher role with aplomb. Rahul will lead Kings XI Punjab in the upcoming season of the IPL, if it goes ahead.