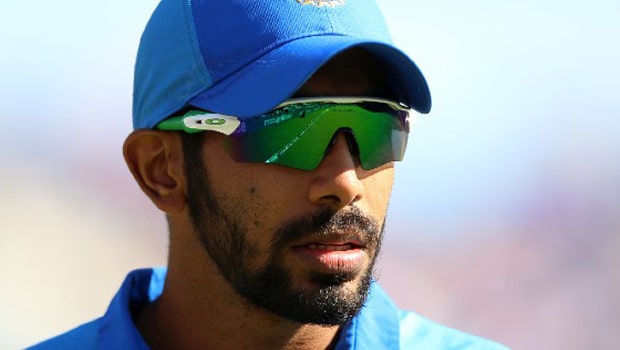 India’s ace pacer Jasprit Bumrah has been ruled out of the upcoming T20 World Cup in Australia due to a back stress fracture, as per a PTI report.

Bumrah picked up the injury during a training session ahead of the first T20I of the three-match series between India and South Africa in Thiruvananthapuram and was sent to the NCA in Bengaluru immediately for further assessment.

“Bumrah is not going to play the T20 World Cup for sure. He has a serious back condition. It’s a stress fracture and he could be out for a period of six months,” a senior BCCI official told PTI on conditions of anonymity.

Stress fracture is a common injury that keeps happening to sports persons. It occurs when a stress reaction (bruise) on the bone goes undetected for a considerable amount of time.

It has been learnt that Bumrah doesn’t require any surgery but he needs a long rest for the fracture to heal. Either Deepak Chahar or Mohammed Shami, both of whom were named in the stand by list for the T20 World Cup, is expected to be drafted into the main squad as Bumrah’s replacement.

Bumrah had recently made a comeback from injury during the T20I series against Australia and he played the second and third matches of the series as well. But he is injured again and is the second key Indian player after Ravindra Jadeja who won’t be featuring in the T20 World Cup for India.

“Losing Bumrah and Jadeja will be huge for India. We didn’t expect that things will pan out as they have. He was rested for the Asia Cup precisely to manage his workload management. Now it remains a question if he was even fit enough to play the Australia series,” the senior official said.

Bumrah has played only five ODIs, five Tests and as many T20Is this year, along with featuring in the IPL for Mumbai Indians. That’s not a lot of cricket when compared to other Indian bowlers and yet he has picked up an injury. It is mainly because of his slingy bowling action that puts a lot of stress on his back. The BCCI is yet to make any official announcement about Bumrah’s injury, though. India will take on South Africa in the second and third T20Is on October 2 and 4 respectively.