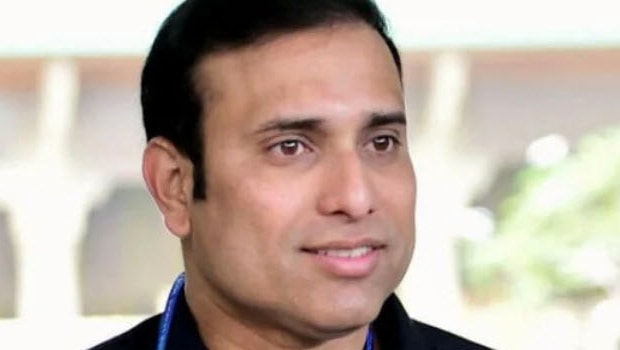 Former Indian batsman VVS Laxman believes his ex-teammate Javagal Srinath was instrumental in triggering a revolution in India’s pace bowling. Srinath is regarded as one of India’s best fast bowlers and he was mostly right on the money. The right-arm pacer from Mysore had the pace under his belt and he was also known to swing the ball both ways.

The game’s most committed student, Rahul was the ultimate team man, responding to every challenge with complete dedication. Despite being in a position to say ‘no’, he not only kept wicket in white-ball cricket and opened the batting in Tests, but did so with utmost diligence. pic.twitter.com/W7eEyK53DX

“A tearaway fast bowler from a relative cricketing outpost of Mysore, he triggered a revolution in Indian pace bowling. Even in most unhelpful conditions, he always responded to the team’s needs with unflinching zeal. Sri’s strength was his hunger to perform under adverse conditions,” tweeted Laxman.

Srinath made his Test debut back in 1991 against Australia at the Gabba, Brisbane and he was able to take three wickets in his maiden Test innings. However, India lost that match by 10 wickets.

Srinath’s ODI debut came against arch-rivals Pakistan in the same year and he took one wicket in his maiden International match. India had won that game by 60 runs.

Meanwhile, VVS Laxman is paying tributes to his former teammates who were always instrumental in the success of the team. Laxman had shared a great bonhomie with these players and he is going down the memory lane to remember the former greats of the national side.

Laxman also heaped praise on former legendary players like Sachin Tendulkar, Anil Kumble, Sourav Ganguly and Rahul Dravid. All these players were the pillars of strength for the Indian team and did a fine job for the team during their heydays.