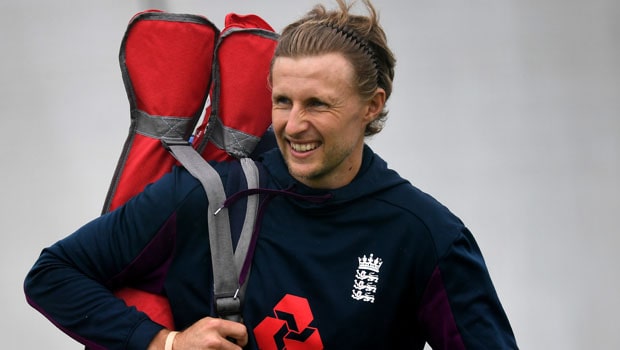 England captain Joe Root and India’s wicket-keeper batsman Rishabh Pant have made considerable gains in the latest ICC Test rankings after their impressive performances against Sri Lanka and Australia respectively. Root scored his fourth double century against Sri Lanka at Galle in the first Test match as lead his team to a seven wicket win over the hosts.

Root’s majestic knock of 228 runs have helped him break into the top five batsmen by making a jump of six places. On the other hand, Rishabh Pant, who scored match-winning 89* against Australia at the Gabba on the final day, has reached his career-best ranking of 13. Pant is now the highest ranked wicket-keeper batsman in the Test rankings and he is followed by Proteas Quinton de Kock who takes the 15th place.

On the other hand, Marnus Labuschagne, who scored a fine hundred in the first innings of the Brisbane Test, has gone past Virat Kohli to take the third position with career-best rating points of 878. Australia’s captain Tim Paine also moved up by three places to 42nd position after knocks of 50 and 27 in the fourth Test match.

Josh Hazlewood, who scalped a five-wicket haul in the first innings of the Gabba Test, has taken the fourth place in the bowling rankings. Meanwhile, India’s young batsman Shubman Gill moved from 68th position to 47th after scoring a fine 91, which laid down the foundation of the run-chase.

India’s number three Cheteshwar Pujara moved a position to the seventh place after a resilient knock of 56 runs. India’s another young rising star of the series, Mohammed Siraj took a massive stride of 32 places to occupy the 45th place in the bowler’s rankings.

Washington Sundar and Shardul Thakur, who both played a key role in India’s comeback in the Brisbane Test also made an impressive entry in the rankings. Sundar entered the rankings in 82nd (batting) and 97th (bowling) positions, whereas Thakur reentered the batting list in 113th position and the bowling list in 65th position.