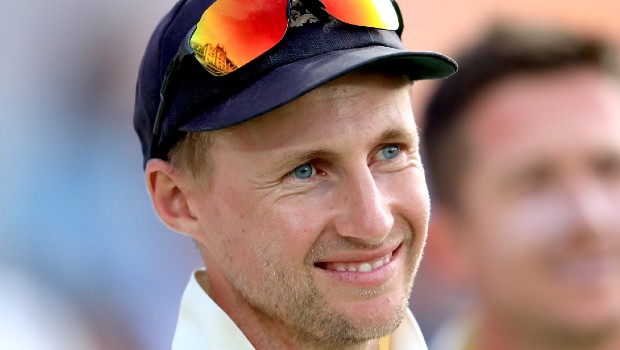 England’s Test captain Joe Root might miss the first Test match against the West Indies, which will take place at Ageas Bowl, Southampton from July 8, subject to the clearance from the UK government. Root’s wife Carrie is due to give birth to their second child at the start of July and Root would like to be with his family during the delivery time.

Subsequently, England’s vice-captain Ben Stokes is expected to lead England for the first time in his career. Stokes has never led England in any form of the game and he would look to captain the side with aplomb.

Stokes has led the Under-17 Durham and the Durham academy on three occasions, out of which his team won one, lost one, and one match ended in a draw.

The talisman all-rounder, who has been in the form of his life, was reappointed as vice-captain before the Ashes 2019. The Bristol brawl in September 2017 forced ECB to take away the deputy wings from the all-rounder.

Stokes was England’s hero in the World Cup final against New Zealand as he scored 84 runs to help his team level the score. Subsequently, he played the knock of his life when he scored 135 against Australia in the third Test at Headingley to keep the Ashes alive.

In fact, Root has also praised Stokes for his leadership skills. Root expects Stokes will tick the right boxes in his captaincy as he is known to get the best out of the players.

“I think if Ben was captain he would be fantastic,” Root said. “One of his great qualities as vice-captain and as a leader is he sets the example, the way he goes about his training, how he wants to bowl in difficult circumstances, the way he stands up in different scenarios with the bat.

“He drags people with him and gets the best out of the players around him. I think that’s a great quality to have as a leader and something he can take into captaincy if he was to get the opportunity. I could see him doing a very good job.”

Ben Stokes is known to give his all in the field and it would be interesting to note how he will lead his troops in the absence of full-time captain Joe Root. Stokes is always in the game as an all-rounder and he would aim to give his best in his captaincy debut for England.

Meanwhile, Root is expected to return for the second and third Test match against the Windies. Both the matches will take place at Old Trafford, Manchester from July 16 and July 24.