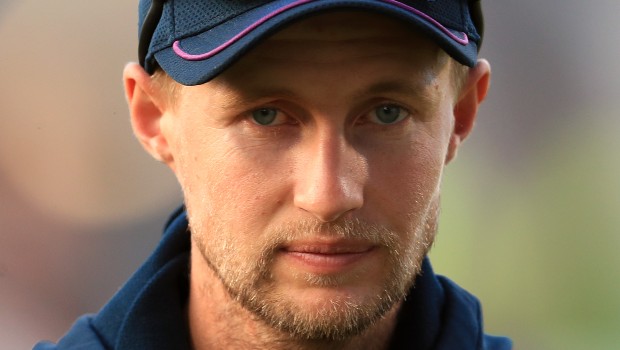 Pakistan young prodigy fast bowler Naseem Shah has named his dream hat-trick. Shah included England Test captain Joe Root, India’s limited-overs vice-captain Rohit Sharma and Australia’s talisman Steven Smith in his list while talking to Cricingif. The youngster has impressed with his express pace and he has a smooth action. Shah has bowled against Steven Smith but he is yet to face Joe Root and Rohit Sharma.

Shah had made his debut against Australia back in late 2019 at the Gabba, Brisbane. However, the right-arm pacer didn’t have an ideal start to his International career as he could scalp only one wicket in his maiden match. Subsequently, he was dropped from the second Test of the series.

However, the 17-year old Shah made a solid comeback. Shah who has all the talent in the world became the youngest player to claim a Test hat-trick when he took the wickets of Najmul Hossain Shanto, Taijul Islam and Mahmudullah.

Moreover, at 16 years and 311 days, Naseem Shah also became the youngest Test bowler to take a five-wicket haul when he scalped 5 for 31 against Sri Lanka. Thus, the youngster has already impressed with his skills and has written his name in the record books.

Shah has played only four Test matches in his young career in which he has scalped 13 wickets at an average of 26.85.

Interestingly, there was no Virat Kohli in Naseem Shah’s list of dream hat-trick. The right-arm fast bowler from Peshawar had recently stated that he respects Kohli and he won’t fear him if he bowls against the Indian captain.

On the other hand, Pakistan will tour to England in August-September. The visitors will play three Test matches and as many T20Is in the English conditions. Consequently, Shah will have his opportunity to bowl to England Test captain Joe Root. PCB has already announced the list of 29 players for the England tour.

Naseem Shah has had a decent start to his Test career and he would like to continue his good show going on the England tour.