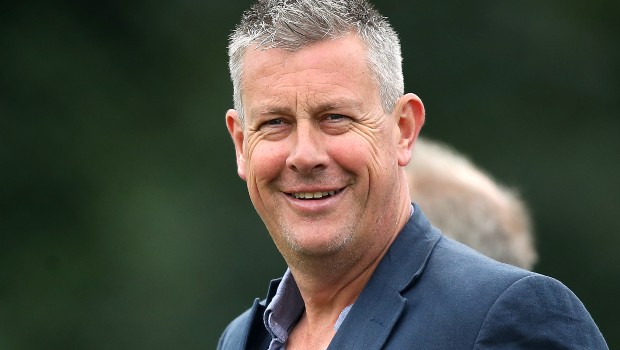 England and Wales Cricket board director of cricket Ashley Giles has stated that Jofra Archer’s breach of Covid-19 protocols could have cost the board tens of millions of pounds. Archer was dropped at the 11th minute in the ongoing second Test match against West Indies at Old Trafford after he made a stop at his house in Brighton while traveling from Southampton to Manchester in his car.

In fact, England went on to name Archer in the 13-member squad for the second Test and later came to know about the fast bowler’s blunder. Archer has accepted his mistake and he has apologised for the same. The gun fast bowler understands that this mistake not only had put his life in danger but he had also put the lives of his teammates at stake.

It was reported that Archer had stopped at home to meet his girlfriend but according to reports in the Sun, Archer went to meet his dog.

“This could have been a disaster. The ripple effect this could have had through the whole summer could have cost us tens of millions of pounds,” Giles told British media.

“The potential knock-on effect I don’t think he could have understood. He’s a young man, young men make mistakes. He has to learn from them.”

Given the current health crisis, it was a big blunder from Jofra Archer which could have jeopardised the game’s return after the hiatus. Archer’s detour is heavily criticised by former players like Nasser Hussain and Michael Holding and rightly so.

On the other hand, Archer will now self-isolate himself for five days. The fast bowler will need to return two negative coronavirus tests for his self-isolation period to be lifted. It is also reported that the person Archer met at his home, was tested negative for coronavirus.

Meanwhile, England’s coach Chris Silverwood stated that the team management is going to support Archer in the best way possible. There is no doubt that it was highly irresponsible from Archer and no player should take such a big gamble, which can have serious repercussions during the current health crisis.

Archer was England’s pick of the bowler in the second innings of the first Test at Ageas Bowl. The gun pacer had bowled with fire and breathed down the neck of the West Indies batsman with his opening spell. Archer scalped three wickets in the second dig and gave an opening to his team but it went in vain in the end.