John Gloster: Lack of training space could put Indian players at a disadvantage 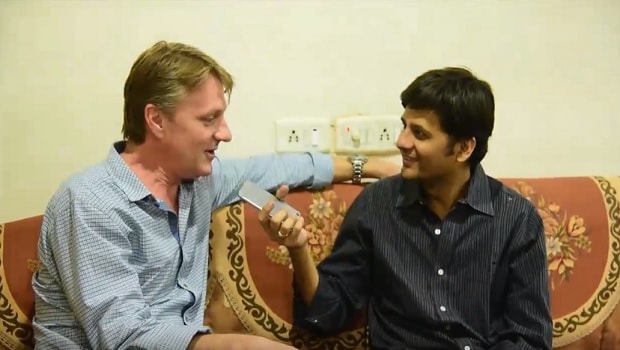 Former Indian physiotherapist John Gloster has said that the players could be at a physical disadvantage due to coronavirus pandemic.

Gloster believes due to the lockdown order, which is meant to curtail, the spread of the virus will have a significant on India as there is not enough space for training exercise as the world battles COVID-19.

The coronavirus pandemic has led to the death of over 27,000 people, and over 600000 have been infected worldwide.

With lockdown in the country, athletes are self-isolating themselves in line with medical advice. Some Indian cricket players have shown what they have been doing behind closed doors to keep fit during this difficult time.

Speaking with ESPNCricinfo, Globster said the physical constraints the Indian players are facing could have a significant effect on their performance, unlike their counterparts from South Africa, Australia, or England.

While noting that there have been fantastic videos from UK players who have access to their gyms, he added that they have lots of space.

Apart from his opinion that the Indian players are going to be at a physical disadvantage, Gloster, who was part of the team for three years, feels that after the lockdown, all players will begin at the same level without any match practice. To him, they could start with the same level of match fitness.

Describing the situation as interesting, he said the guys who are overloaded in the India Premier League (IPL) had to be managed, and that has to be factored into their training. He added that players who are under-loaded had to be brought up to the necessary match fitness levels.

While noting that resuming play without any match fitness is a big injury risk because all professional sportsmen are always expected to be 100 percent fit.

The dreaded virus has forced the IPL, which was initially scheduled for today in Mumbai, to be postponed to April 15.

There is currently a 21-day nation-wide lockdown. This has reduced the chances of staging the 2020 edition of the tournament.