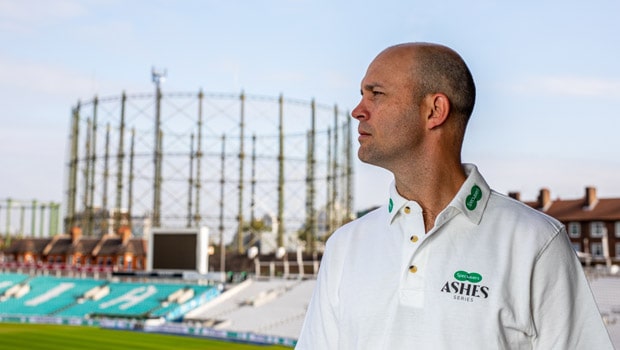 Former England batsman Jonathan Trott has been appointed as England’s batting consultant for the upcoming three-match Test series against Pakistan. The first Test match will begin at Old Trafford, Manchester from August 5. Trott, who was known for being flamboyant during his career, would take over the role from Graham Thorpe.

Thorpe will now serve as the assistant coach. In fact, after the ECB had terminated former batting coach Mark Ramprakash’s contract in 2019, Thorpe had been serving as both assistant as well as batting coach for the team.

Meanwhile, Jonathan Trott was well known for stylish and technically correct batting. Trott was part of the England team which had occupied the number one Test rankings in 2011. The right-hander, who played for Warwickshire finished his first-class career with 18622 runs.

Trott had a perfect start to his Test career as he had scored a fine century against arch-rivals Australia on his debut at the Oval in 2009 when he scored 119 in the second innings. Trott was part of the England team which savoured success in Australia and India.

The right-hander scored 3825 runs in 52 Test matches at an average of 44.08. As Trott hardly had any chink in his armour, he would be of great help to the England batsmen. The Warwickshire batsman also scored 2819 runs in 68 ODI matches at an impressive average of 51.25.

On the other hand, Graeme Welch will join the England coaching staff as the pace bowling consultant. Furthermore, former New Zealand spinner Jeetan Patel will also take up the role of spin bowling consultant for only the second and third Tests. Bruce French will be the wicketkeeping coach whereas Carl Hopkinson will be the national lead fielding coach.