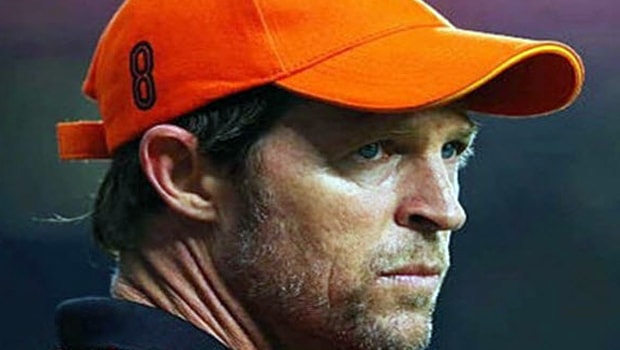 Invited South African legend Jonty Rhodes has stated that there is a huge improvement in the level of fielding in cricket, compared to olding days.

He stated this while chatting with Indian cricketer Suresh Raina on a live Instagram chat on Sunday.

Chatting with probably the best fielder cricket will have to revolve around his domain, which is fielding.

He, therefore, cited examples of the South African team with two good fielders during the 1992 World Cup, which was where he came to the limelight, but admitted that there had been massive changes as fielding is now the third important part of the game.

While noting that batting and bowling also give the player a value addition, Jonty said catching in cricket is very important, especially in Test games, adding that no opponent wants to give players like India skipper, Virat Kohli a chance.

Continuing, he also rated the Indian captain as the fittest in world cricket after looking at different physical requirements for players.

To him, the physical requirement revolves around their injury history and fitness, stating that cricket has improved their games.

He also added that Kohli had to slim down after realising the importance of fitness, noting that his transformation is unbelievable.

On why he opined that Kohli is the fittest, he said the Indian leader has been exercising well, and he had also look after his diet.

Many fielders who tried to achieve the feat of the 50-year-old had been referred to as Jonty each time they run out batsmen, as that was the hallmark of the South African legend., who ran out many batsmen during his playing days.

By virtue of his feat, he is therefore considered by most pundits as the best fielder cricket ever to play the game.

He also revealed that the only payer he couldn’t run out during his playing days was former Australian cricketer Michael Bevan.

He said he couldn’t run him out because he was extremely fast.