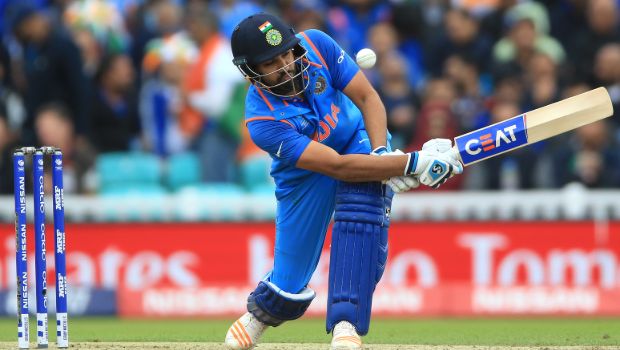 A jury has named Mahendra Singh Dhoni, and his fellow countryman, Rohit Sharma as the joint Greatest of All Time (GOATs) captains of he Indian Premier League (IPL).

The honour was bestowed on the duo in commemorating the 13th anniversary of the tournament.

Unfortunately, this year’s occasion is looking unlikely to hold due to the COVID-19 pandemic that has killed over 156,000 people in the world, with over 2,200,000 people infected.

In a bid to slow down the spread, India had declared total lockdown. The authorities added social distancing and self-isolation to its guidelines.
Star Sports’ expert jury made the declaration on Cricket Connected.

Virat Kohli, who is India’s incumbent captain, emerged the IPL’s greatest Indian batsman. This is because the Royal Challengers Bangalore batsman had scored the highest run in the history of the tournament, with 5412 runs in 177 matches, which is an average of 37.84.

According to reports, due to the split between the jury in selecting the greatest ever captain, they had to go for the two veterans. It could be recalled that Dhoni led the CSK to ten playoffs out of the 11 seasons, while his fellow countryman, Sharma led the Mumba Indians to four titles in seven seasons.

The decision to chose AB de Villiers, who is also known as ‘Mr. 360 Degrees’ amongst the batsman wasn’t an easy choice for the jury either. This is because the likes of Suresh Raina and Kohli were in the category as the duo are the two leading run-scorers.

In the bowling department, the jury made an easy pick with Lasith Malinga. The Indians’ pace machine is the leading wicket-taker in the IPL so far, with 170 in 122 matches. He was chosen as the GOAT here due to his high level of consistency over the years, coupled with his success at the Wankhede Stadium.

The reason for chosen Watson wasn’t also far-fetched. The all-rounder gave a valiantly fight for his team during the 2019 edition final with a bloodied knee. He was also given the honour due to his high level of consistency. He beat Dwayne Bravo and Andre Russell to the honour.

Who is the jury? This is a group of 50 people comprising 20 former cricketers, ten senior sports journalists, ten statisticians, and analysts, seven broadcasters, three anchors, and analysts, respectively.