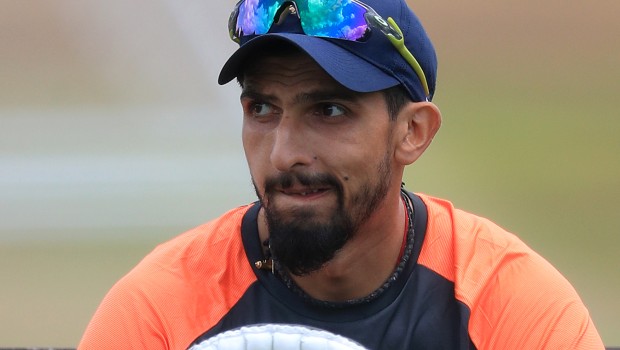 Sri Lankan legend Muttiah Muralitharan entered the Galle Test match in 2010 against India with 792 scalps in his career. Murali had already announced that this Test match would be his swansong. Thus, Murali needed another eight wickets to scale down the mountain of 800 Test wickets.

Murali was able to take two more wickets to move to 799 scalps but the last-wicket alliance of Ishant Sharma and Pragyan Ojha, frustrated the hosts. Subsequently, Muralitharan told Ishant to try to whack one and get out, to become his 800th Test wicket.

Ishant, who is known for his good defensive skills didn’t pay attention to Murali’s offer and decided to bat on. However, the great off-spinner was able to get the outside edge of Pragyan Ojha’s bat and Mahela Jayawardene took the catch. Thus, Murali became the first and only bowler to take 800 wickets in the Test fold.

Muttiah Muralitharan said while talking to Ravichandran Ashwin, “I didn’t talk to Pragyan Ojha. During the water break I spoke to Ishant Sharma and told him, ‘Ishant, you have been around for too long. Just try to whack one and get out. You are the last wicket. So staying around is not going to change things. Nor are you scoring runs. At least give me my 800th wicket’.

“He said no way he was going to do that. It was luck that I got Pragyan out.”

In fact, recently former Sri Lanka captain Kumar Sangakkara, who had led in Murali’s last match, had revealed that Muralitharan had announced that it would be his last game and he won’t play another match if he doesn’t get to the landmark.

Sri Lanka also went on to win that game by 10 wickets and took a 1-0 lead in the series. However, India was able to bounce back in the final match and the series was drawn 1-1.

Muttiah Muralitharan is regarded as one of the best spinners to have played the game. The off-spinner also claimed 534 wickets in 350 ODI matches. Murali was able to bamboozle the best in the business and ruled at the top level in his long career of 18 years.