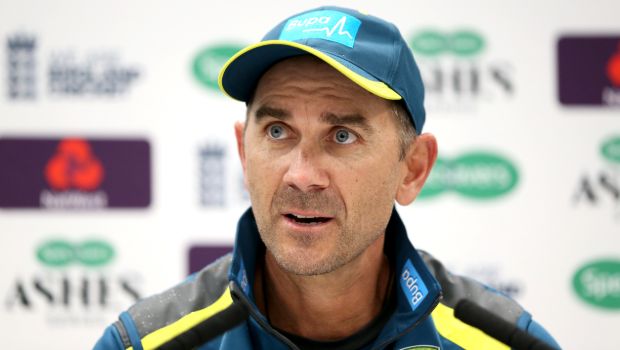 Australian head coach Justin Langer has put his weight behind opener Joe Burns for the upcoming series against India.

Langer has hinted that the team will back Burns as the first opener with David Warner as the right-hander has done well for the team in the past. Burns had scored a fine knock of 180 in the second Test match against Sri Lanka in 2019 at Manuka Oval, Canberra.

However, Burns’ current form isn’t the best as he has struggled to get going in the Sheffield Shield. On the other hand, 22-year old Will Pucovski has been putting pressure on Burns as he has amassed 495 runs in two matches at an outstanding average of 247.5.

Thus, it was anticipated that Pucovski will be favourite for the opening position with David Warner, come the first Test match against the Indians.

“Last time we played Test cricket, we loved the combination of Joe Burns and David Warner. They’ve got real synergy or chemistry. They work well together. So, at this point I’ll say that that’ll remain the same,” said Langer on Friday (November 13).

On the other hand, Langers also mentioned that things will be clear after the first warm-up match between Australia A and India. Both Burns and Pucovski will take part in the three-day warm-up game at Drummoyne Oval, Sydney from December 6-8. Consequently, the batsman who will show better form in that game, will be a favourite for the opening Test against the tourists.

“It’s always nice when going into a Test match to know as far out as possible for the players who will play. Things can change, but I would say you will have a better idea who will open in the first Test match after that first Australia A game”.

The opening partnership will be crucial for Australia and it would be interesting to note who will partner David Warner in the first Test match. The first Test will take place at Adelaide Oval from December 17 and it will be a Day-Night contest.

On the other hand, Justin Langer heaped praise on the Indian captain, Virat Kohli. Langer stated that Australia will need to play at the top of their game to beat a strong team like India, despite the fact that the visitors will be without Kohli in the last three Test matches.