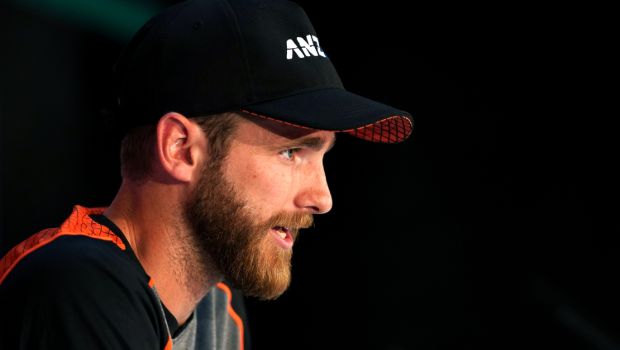 The New Zealand captain Kane Williamson is in the form of his life. Williamson scored a magnum opus knock of 238 runs in the ongoing second Test match against Pakistan at Hagley Oval in Christchurch.

This is Williamson’s fourth double century in the Test format as he batted at the top of his game against Pakistan.

Courtesy Kane Williamson, New Zealand are in dominating position against Pakistan after the end of day three. The hosts racked up a gargantuan score of 659-6 (declared) after they had skittled out Pakistan at 297. Thus, the Kiwis took a gigantic lead of 362 runs after the first innings.

Williamson scored 28 fours in his tour de force knock and batted with an impressive strike rate of 65.38. The stylish batsman added a massive alliance of 369 runs for the fourth wicket with Henry Nicholls, who scored a magnificent knock of 157 runs from 291 balls.

Furthermore, Daryl Mitchell added salt to the injury for Pakistan as he scored a quickfire 102 from 112 balls to help New Zealand post a massive score. Moreover, Kyle Jamieson dismissed Shan Masood for a 25-ball duck as Pakistan are currently 8-1 in their second dig. The visitors still trail by 354 runs.

Earlier, Kane Williamson had leapfrogged Steve Smith and Virat Kohli to occupy the numero uno position in the ICC Test rankings after the first Test match. Consequently, this double hundred will help him strengthen his lead at the top of the charts.