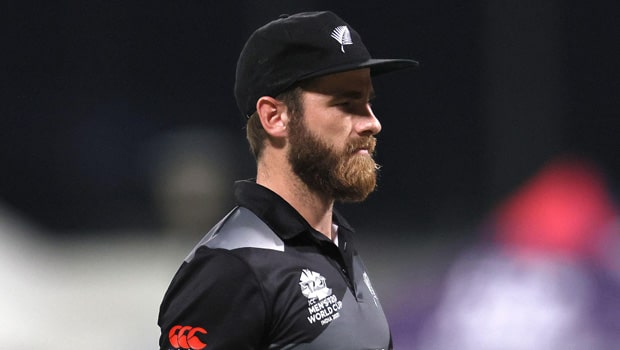 New Zealand captain Kane Williamson is aware of the issues his side will face when they take on India in the two-match Test series which begins on November 25. The Kiwis will begin their World Test Championship title defence in the first Test in Kanpur.

Opposition sides (most recently England) have found it difficult to negotiate with the spinners on Indian tracks. Even New Zealand are familiar with this feeling. During their last red-ball tour of India in 2016, Ravichandran Ashwin and Ravindra Jadeja ran riot against them. The spin duo ended up picking 41 wickets between them as India pocketed the three-match Test series 3-0.

Captain Kane Williamson has mentioned the importance of being smart while batting. He also added that every player will be looking for a different way to counter the Indian spinners. “We know the strength of the Indian spin bowlers and they have been fantastic for a long period of time. For us, it’s looking to come up with different methods and ways to look to score and trying to be effective and build those partnerships which are important,” Williamson addressed the media in a virtual press conference.

“Every player’s different, so their ways will be slightly different from one another but no doubt, a lot of thoughts have been going in to try and prepare as well as we can for some of the challenges, we know we are going to face,” he added.

In the longest format of the game, New Zealand have preferred to go with four seamers. However, their bowling coach Gary Stead has mentioned that the team might look to break away from that norm in the subcontinent conditions. The Black Caps have included five spinners in the squad which includes the likes of Ajaz Patel, Will Somerville, Mitchell Santner, Glenn Phillips and Rachin Ravindra.

Kane Williamson, too, is well aware that the spinners might end up making the difference in this Test series. “I am sure that throughout the whole series the spin component will be a definite factor. It’s no different here at Kanpur. I think we played here in the last match in 2016 but things have changed a little bit. It will be about assessing those conditions as quickly as possible and trying to make those adjustments as a side quickly.”