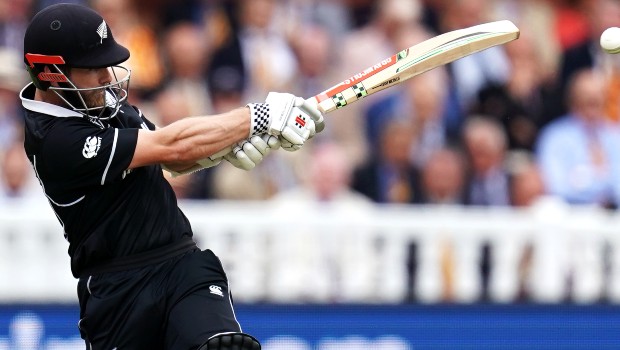 Kane Williamson has been named as the New Zealand ODI player of the year at New Zealand Cricket’s awards for his stellar performances throughout the year 2019. The Kiwis skipper was able to tick the right boxes in the 50-overs version and led the team to the World Cup final, where they suffered a heartbreak loss against England. The stylish right-hander scored 948 runs in 20 ODI matches of 2019 at a stunning average of 59.25.

Meanwhile, Ross Taylor and New Zealand Women team captain Sophie Devine have been selected as T20 players of the year respectively for the men and women category. On the other hand, Suzie Bates was awarded the ODI women player of the year for her consistent performances in the last year.

The awards were presented online for the first time due to the ongoing health crisis of coronavirus pandemic.

Kane Williamson had a great 2019 World Cup as he scored 578 runs with the help of two centuries at an average of 82.57 in 10 matches and finished as the fourth highest run-scorer in the tournament. Consequently, he was also awarded the Player of the tournament in the ODI showpiece.

“Kane fully deserved his selection. He builds great partnerships with our well-established middle order and when he bats deep in an ODI innings, we’ll invariably be in a good position to win most of those matches.

Meanwhile, the flamboyant batsman has done a fabulous job for the Blackcaps. The right-hander has scored 6174 runs in 151 ODI matches at an impressive average of 47.49. Williamson has also led the team from the front. In fact, there is no doubt that he is one of the most loved cricketers in the world for the way he conducts himself on and off the field.

Kane Williamson is ranked seventh in the ICC ODI rankings whereas he is perched at the fourth place in the Test rankings.