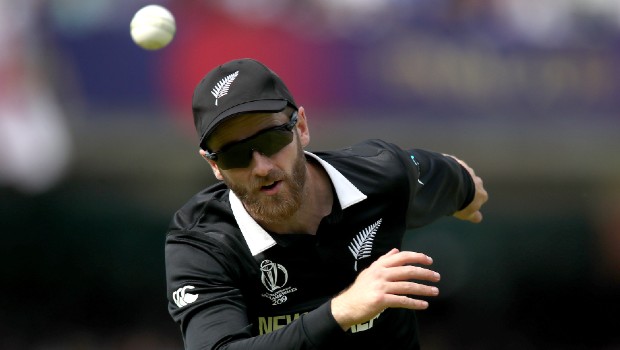 New Zealand skipper Kane Williamson has picked AB de Villiers and Virat Kohli as the best batsmen in the world. Williamson rated former South African skipper AB de Villiers as the most gifted player out there for his audacious shots all over the ground. The Kiwis captain added that Indian captain Virat Kohli has set the standards high with his sheer consistency.

Meanwhile, AB de Villiers would leave the opposition and the fans in awe of his classy batting. De Villiers will come with the most incredible shots and he would successfully pull them off without any fuss. However, AB de Villiers decided to call it a day back in May 2018 and had sent shocking waves in the cricketing world.

On the other hand, Kohli has been the most consistent batsman in all the three forms of the game. He has scored more than 21000 runs and has 70 centuries under his belt. Furthermore, Kohli is the solitary International batsman to average more than 50 in all the three formats. The Indian  captain is the number one ODI batsman in the rankings whereas he is placed at second rank in the Test fold.

“It’s very hard to pinpoint one. Someone like AB — I know he only plays franchise cricket now, but in terms of gifted players, he is right up there. And a top guy as well. He’s one of the special players of our time. But (there are) so many quality players,” Williamson said while talking to David Warner in a live interaction on Instagram.

“Kohli, in all formats, has a real hunger to dominate. He is so good to watch and play against, and to learn as well. He has set the bar so high,” he added.

Meanwhile, AB de Villiers and Virat Kohli play together for the Royal Challengers Bangalore and they have put on some amazing partnerships in the IPL. Furthermore, both of them share a great bonhomie with each other.

David Warner has also replaced Kane Williamson as the Sunrisers Hyderabad skipper. Warner had led the franchise to glory in IPL 2016 whereas Williamson took the team to final in IPL 2018, where the team lost to Chennai Super Kings.