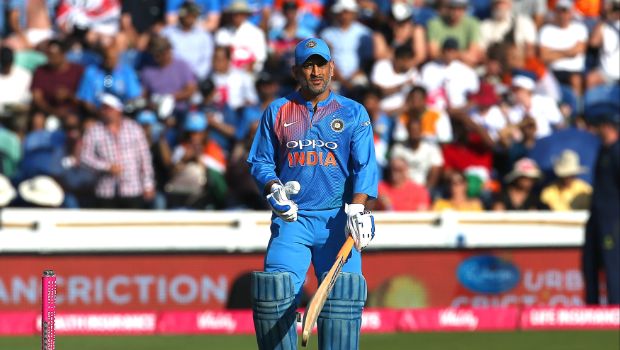 Sachin Tendulkar and Virender Sehwag are the openers selected by the former talisman all-rounder. Tendulkar scored 18426 runs in 463 ODI matches in his glorious career and scored 49 centuries.

Virender Sehwag was known for his explosive batting and he amassed 8273 runs in 251 ODI matches and scored his runs at a fine strike rate of 104.3. The current Indian captain Virat Kohli bats at number three for Kapil Dev. Kohli has gathered 11867 runs in 248 ODI matches at a staggering average of 59.3 and he is currently the best ODI batsman.

Former Indian skipper Rahul Dravid bats at number four for Kapil Dev. Dravid did a fine job in the middle order for the Indian team and he finished his ODI career with 10889 runs in 344 matches at an average of shade under 40.

Yuvraj Singh, the Player of the tournament in the 2011 World Cup, bats at number five for Kapil Dev. Singh accumulated 8701 runs in 304 ODI matches and he also took 111 wickets in his career.

MS Dhoni bats at number six for Kapil Dev, who stated that Dhoni’s place can not be touched by anyone. Dhoni took Indian cricket to great heights and he scored 10773 runs in 350 ODI matches at an impressive average of 50.6.

Javagal Srinath, Zaheer Khan and Jasprit Bumrah are the three pacers in Kapil Dev’s team. Srinath scalped 315 wickets in 229 ODI matches whereas Khan snared 282 wickets in 200 matches. Bumrah has shown the skills to become India’s best fast bowler and he has claimed 104 wickets in 64 matches.

Anil Kumble and Harbhajan Singh are the two spinners in the team. Singh bagged 269 wickets in 236 ODI matches whereas Kumble took 337 wickets in 271 matches.