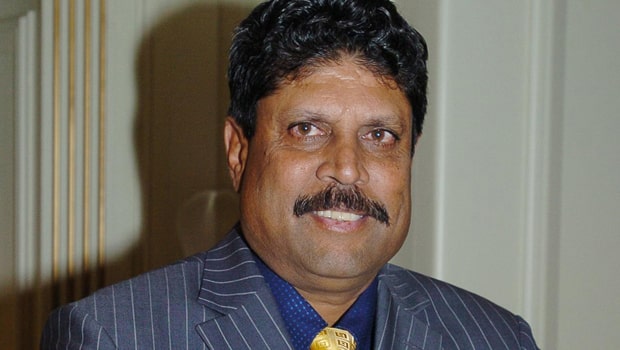 India’s former World Cup-winning captain Kapil Dev is one of the best fast bowlers produced by the country. Dev had great skills with the ball and he could swing the ball both ways. The former all-rounder had a smooth bowling action and played for a long time in his illustrious career.

Kapil Dev also leapfrogged Richard Hadlee’s record for most Test wickets at that time. Dev finished his Test career with 434 wickets and he is the second highest wicket-taker for the Indian team behind Anil Kumble.

Meanwhile, Kapil Dev’s journey to become a fast bowler started early and it was during an Under-19 camp where he got extra motivation. Dev revealed that he once had an argument with one of the officials when he told him that he wants to be a fast bowler. India was known to produce great spinners and the official said ‘India has never had a fast bowler’.

This statement from the official spurred Kapil Dev and he added that he wanted him to prove him wrong. As history has it, Dev went on to become India’s most successful fast bowler and savoured great success at the top level.

Dev stated that he was not happy as the official was discouraging the young players rather than encouraging them to become better versions of themselves.

“The real change happened when I went for the under 19 camp. You know in the camps, sometimes officials come hard at you. So I had some argument with an official. He said ‘What do you do?’, I said ‘I’m a fast bowler’. ‘India never had a fast bowler,’ was his reply. So rather than encouraging, they discouraged me. I took up the challenge and said to myself, ‘One day I will become a fast bowler to show him, to prove him wrong’. I always liked to prove certain negative people wrong and that’s how fast bowling started,” Kapil told former India opener and current women’s team coach WV Raman in a YouTube interview.

Not only Kapil Dev scalped 434 wickets but also he scored 5248 runs in his Test career of 131 matches. Dev always remained at the top of his fitness and reaped fruits for putting in the hard yards. It was Kapil Dev’s team that revolutionised the game in India after the side stunned West Indies in the final of the 1983 World Cup.

Kapil Dev always worked hard on his game and it was his insatiable hunger which helped him rise to the top echelon of International cricket. Dev, who was known as Haryana Hurricane during his halcyon days, scalped 253 wickets in 225 ODI matches and scored 3783 runs.