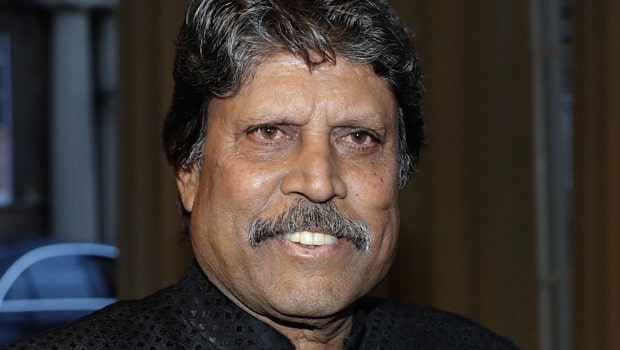 Legendary Indian cricketer Kapil Dev says Mahendra Singh Dhoni-led Chennai Super Kings made it impossible for himself to perform in the ongoing India Premier League after failing to get match practice before the premier event.

CSK became one of the weeping boys of the tournament, finishing on the 7th spot of the eight-team IPL group after gathering 12 points from 14 games, winning six and losing eight in the process.

This is the first time Chennai Super Kings will fail to make it to the IPL play-offs in 11 appearances. Dhoni was playing competitive cricket for the first time since last year’s World Cup semi-final. The veteran, who recently announced his retirement from the Indian national team, scored 200 runs in 14 games, failing to record a single half-century, with a poor strike rate of 116.

Kapil, therefore, urged the former India captain to get his form back by playing a lot more in the domestic circuit.

He further stated that the more the 39-year-old practice, the more his body would be tuned to the game.

Due to his injury, Dhoni was out of action for ten months before playing in the IPL. Other domestic action in India which the former Indian skipper would have used to tune up his games were canceled due to the COVID-19 pandemic. The dreaded virus also forced the governing body BCCI to organize the India premier event in the United Arab Emirates.

While stating that Dhoni needs to play some domestic cricket this season, Dev urged him to return to first-class cricket, which is domestic List A and T20.

He didn’t blame the franchise for fielding him despite being short of match practice, adding that the owners were moronic to consider him.

Dhoni recently announced that he would be playing cricket next year. Reacting to this, Dev believes that it will be a challenge for Dhoni as he suffers a dip in form.