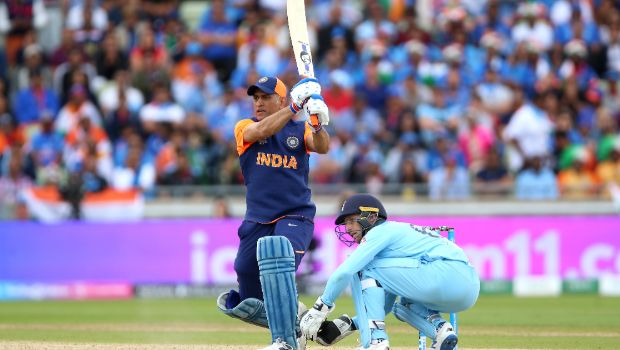 Kapil Dev believes that Mahendra Singh Dhoni should play a few matches in order to join India’s squad that will travel to Australia for the T20 World Cup in October.

Dhoni is expected to start training for his Indian Premier League return on March 2. The 38-year-old will be the Chennai Super Kings captain. He led India to two world titles but hasn’t played since India’s 46-14 World Cup semifinal loss to New Zealand last year and he has been silent about his next move.

“It’s not just Dhoni who is playing the IPL. I am a person who looks for a young player who we can be proud of in the next 10 years. I think Dhoni has already done so much for the country,” Kapil said on Thursday.

“As his fan, yes (would like to see him playing the T20 World Cup) but as a cricketer I think it all depends on the management. He hasn’t played for one year. He should play more matches to be in the team. There shouldn’t be different parameters for different players,” he added.

“He is on his last leg. I am his fan so I would love to see him but in IPL I am looking for the next generation.”