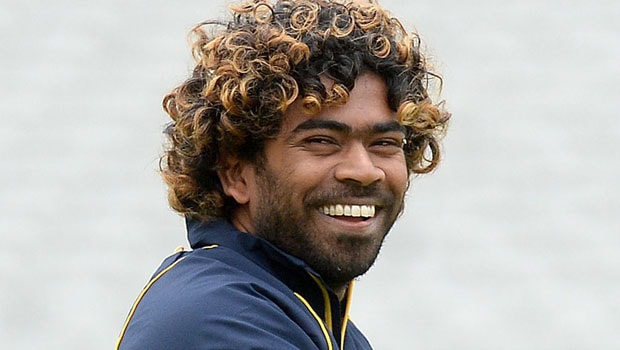 Former England batsman Kevin Pietersen has picked Lasith Malinga as the Greatest of all time bowlers in the Indian Premier League history. Pietersen went with Malinga for his sheer consistency to bowl yorkers in the crunch situations of the match. The Sri Lankan legend has done a fabulous job for Mumbai Indians over the years and he has played a major role in the success of the franchise.

Meanwhile, Malinga is the most successful bowler in the IPL folklore. The gun pacer has played 122 IPL matches in which he has scalped 170 wickets at an average of 19.79 and he has conceded his runs at an economy of 7.14. Moreover, the legendary fast bowler has a strike rate of 16.63 in the IPL. Malinga’s tally of 170 wickets is the most in the IPL history.

Malinga has been a consistent performer for Mumbai Indians. The ace paceman has been brilliant with his line and length in the shortest format of the game. Furthermore, Malinga has also helped in the rise of his teammate, Jasprit Bumrah who is learning the trait from the best.

On the other hand, Malinga had bowled Mumbai Indians to glory in the IPL 2019 when only two runs were needed to win for Chennai Super Kings. Malinga bowled an accurate yorker to Shardul Thakur to plumb him in front of the wickets.

Kevin Pietersen said while talking on Star Sports Cricket Connected, “I’m going with Lasith. You look at the numbers he has served up and the way he has consistently used that yorker, that makes everyone talk about it. Malinga is my guy. I would go with Narine, but he has bowled on wickets which helped turn. Also, he has been questioned on a few occasions for this suspect bowling action, so I am afraid to say that I am going with Malinga.”

It has never been easy to gauge Malinga’s bowling action as he bowls from an awkward angle. Malinga’s bowling arm is literally in front of the umpire when he is releasing the ball and thus batsmen find it difficult to pick him. Furthermore, Malinga has a potent slower yorker which bamboozles the best in the business.

The right-arm pacer also possessed great speed under his belt during his heydays which helped him in breathing down the neck of the opposition batsmen.

Not only Kevin Pietersen but also the complete Star Sports jury voted in favour of Lasith Malinga for being the GOAT bowler in the IPL.