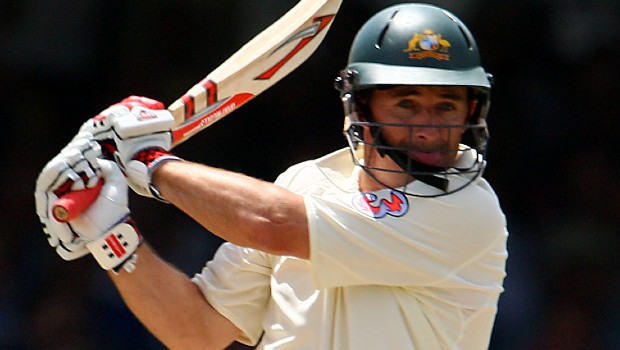 Former Australian chinaman spinner Brad Hogg has predicted that Kings XI Punjab are going to finish as wooden spooners in the upcoming season of the IPL 2020. Hogg had earlier picked Mumbai Indians to be the champions of the 13th edition of the league. The former left-arm spinner had selected CSK, MI, RCB and KKR as the four teams, who would be able to qualify for the playoff stages.

Hogg feels Kings XI Punjab don’t have enough firepower in their overseas players contingent. The West Australian added that players like Chris Gayle, Glenn Maxwell and James Neesham are not consistent performers and it can lead to the team’s downfall.

Hogg believes Afghanistan’s spinner Mujeeb Ur Rahman and England’s Chris Jordan will have specific roles to play in the team’s success.

Brad Hogg said on his YouTube channel, “For me their overseas player contingent is all match-winners apart from Rahman from Afghanistan and Jordan. Those two have specific roles in this particular team and are quality bowlers.”

“But the other guys there like Maxwell, Gayle and Neesham, they just have the odd standout games, they are not very consistent with what you want from an overseas player.”

“They are too much up and down. That’s why Kings XI are going to finish last.”

On the other hand, Kings XI Punjab will be led by KL Rahul for the first time. Furthermore, they would have an experienced Anil Kumble as their head coach. In fact, the last time Punjab had qualified for the playoff stages was back in 2014, when they finished as runners-up to Kolkata Knight Riders.

Consequently, Punjab will aim to turn the tables in the upcoming season of the IPL. Punjab had finished at the sixth place in IPL 2019 and they would need to come up with better performances in the tournament.

In fact, Punjab’s middle order can also be their Achilles Heel and players like Glenn Maxwell will need to fire at full cylinder. There is inexperience in the middle order and it can make a huge difference for Punjab.

Kings XI Punjab will play the opening match against Delhi Capitals at Dubai International Stadium on 20th September. The IPL is all set to begin from September 19 as the defending champions Mumbai Indians will lock horns with Chennai Super Kings at Sheikh Zayed Stadium, Abu Dhabi.