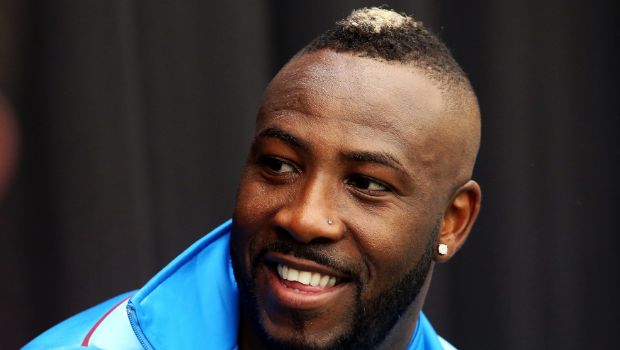 Russell was roped in by KKR in 2014 but he didn’t play a lot of matches in that edition. The West Indies all-rounder came into the side for INR 60 lakhs.

Meanwhile, Gambhir, who led Kolkata Knight Riders to two titles in 2012 (by beating CSK in the final) and 2014 (by beating KXIP in the final), believes the trophy tally could have been more if Russell had come on the team earlier. The all-rounder has been a consistent performer for the franchise in the last couple of seasons with both bat as well as the ball.

“Imagine Russell going for Rs 50 lakhs to KKR and Pawan Negi for Rs 8 crores to (Delhi) Daredevils. I probably wished that he (Russell) would have been there for seven years when I was playing, we would have certainly won one or two more,” Gambhir said while speaking on Star Sports ‘Cricket Connected’.

Russel has scored 1400 runs in the 64 IPL matches at an average of 33.33 and a blistering strike rate of 186.42. The pugnacious batsman has often taken KKR over the line with the help of his pyrotechnics. On the other hand, Russell has also scalped 55 wickets in the IPL.

Russell had announced himself in the IPL 2015 when he scored 326 runs at a staggering strike rate of 192 and also took 14 wickets in the season.

The talisman hasn’t looked back since then as he scalped 15 wickets in IPL 2016 and scored 188 runs. Russell could not take part in IPL 2017 due to his ban but made a roaring comeback as he scored 316 runs and snared 13 wickets in the next season.

In the previous season (IPL 2019), Russell was at his absolute best. The hard-hitter scored 510 runs and scalped 11 wickets. Ergo, he was the one-man army who carried KKR on his strong shoulders.