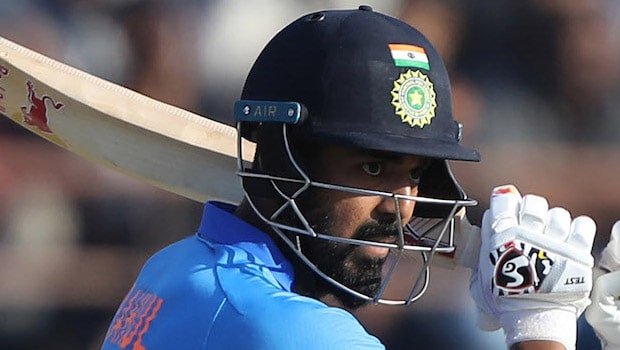 Former Indian legendary batsman Sunil Gavaskar reckons KL Rahul can become India’s future captain. Rahul will be leading Kings XI Punjab in the ongoing Indian Premier League and it would be a perfect opportunity for him to impress one and all with his leadership skills. In fact, this would be the first time he would be leading an IPL team and he would aim to get the best out of the players.

Rahul has shown all the right skills to go a long way in his career. The flamboyant batsman has a solid technique and he is mostly calm on the field. The Karnataka batsman has been a consistent performer in the IPL and he has finished the previous two seasons among the top three run-getters.

In fact, former Indian opener and now commentator Aakash Chopra had also stated that KL Rahul could be the next captain after Virat Kohli.

“There is a great chance for KL Rahul to show that he can score runs when given the responsibility. Secondly, he can show that he is capable of captaining a side and how he moulds his team and extracts effort. If he does that well he can even go on to become the vice-captain of the Indian team,” Gavaskar said on Sports Tak.

“There are still players in the Indian team like Virat Kohli, Rohit Sharma, and Ajinkya Rahane. But going forward, he can be an option for the selection committee and can also become India’s future captain. So, this can be a huge tournament for KL Rahul as a skipper,” Gavaskar added.

Kings XI Punjab will play their opening match of the season against Delhi Capitals at Dubai International Stadium.

Meanwhile, KL Rahul is expected to open the innings with Chris Gayle. Rahul would aim to provide a good platform to his team. Furthermore, he would don the gloves for his team in the 13th edition of the league.

KL Rahul has learned a lot after playing under the tutelage of MS Dhoni, Virat Kohli and Rohit Sharma and he would aim to bring his best to the table. It would be interesting to note how Rahul will handle the crucial stages of the matches.