KL Rahul could be Team India’s next captain – Aakash Chopra 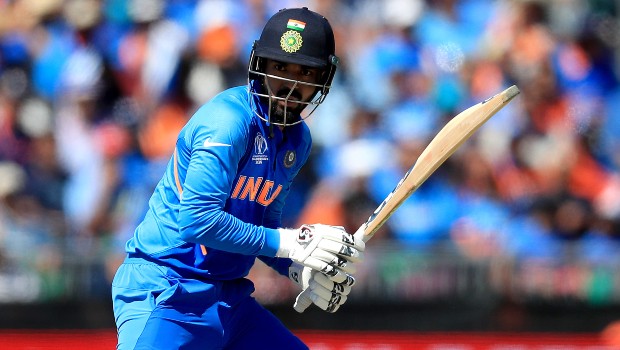 Former Indian opener and now commentator Aakash Chopra feels KL Rahul could be Team India’s next captain after Virat Kohli. Chopra is looking forward to observing how Rahul will lead Kings XI Punjab in the upcoming edition of the Indian Premier League. The Karnataka batsman will lead KXIP for the first time in the IPL and he will get a helping hand from head coach Anil Kumble.

Meanwhile, KL Rahul has learned a lot from the likes of MS Dhoni, Virat Kohli and Rohit Sharma and it would be interesting to note how he will lead his Punjab troops.

Chopra feels the captaincy baton would have to be passed by Virat Kohli to some other player in the future like MS had passed it to the current captain. Kohli is currently 31 and he is expected to lead India for another three more years.

Chopra is hopeful that Rahul will be impressive with his leadership. Punjab is yet to savour success in the IPL history and Rahul would aim to take the team to glory in his maiden stint as captain. Aakash added that he reckons Rahul will make a good captain.

Rahul is mostly calm on the field and it would be interesting to note how he would handle the captaincy pressure.

“I have hope that his (KL Rahul) captaincy will be good,” Chopra said in a video uploaded on his Facebook page. “Actually we will get an idea of his captaincy, how he runs the game, what strategies he uses. If we see Kohli and Rohit, they are of the same age bracket and at one time you may feel that they are not captain material anymore.”

“As they say, a time comes when you have to pass on the baton like MS Dhoni did to Kohli and Kohli will also have to do to someone at some point. When he does that, it is possible that Rahul will be next in line.

On the other hand, Rahul was in prolific form before the lockdown and he would aim to continue the same. The flamboyant batsman has ended the last two IPL seasons among the top three run-getters.