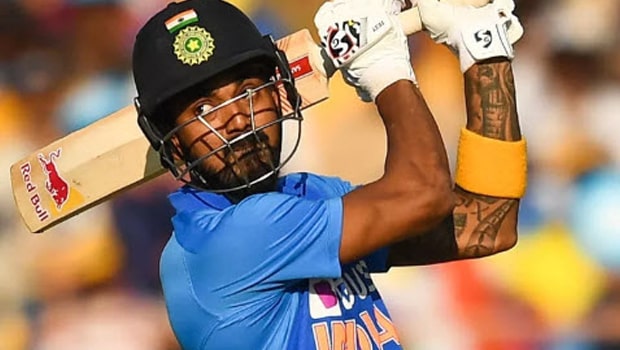 KL Rahul has been in the form of his life of late. He has been scoring truckloads of runs in limited-overs formats since the latter half of last year but it has been his T20I game specifically which he has taken to a different level altogether. With Shikhar Dhawan out due to injury for majority of the matches in recent T20I series against West Indies, Sri Lanka, and now New Zealand, Rahul has been opening for India regularly.

And he has grabbed these opportunities with both hands to show why he is one of the best in the business when it comes to batting at the top of the order in this format. So let’s have a look at his numbers as a T20I opener to find out what makes him so special as compared to most of the other openers.

– KL Rahul played his first innings as an opener in his debut T20I in 2016. Since then, he has played 21 innings in this role amassing a total of 911 runs and this tally is the highest among the 10 openers who have played more than 20 but less than 25 innings during this period.

– His average of 47.94 is also the second best among openers who have played at least 20 innings during this period. Only Babar Azam has a better average of 52.58.

– Not only during this period but Rahul’s average of 47.94 is also the second best among openers who have played at least 20 innings in T20I history. And his (Average + Strike Rate) impact of 193.23 becomes the second best in this category of players.

– Moreover, Rahul has 10 fifty-plus scores to his name as an opener in his 21 T20I innings. And his rate of scoring fifties (Approximately one fifty every two innings) is the joint-best among openers in T20I history (at least 20 innings). Pakistan’s Babar Azam also scores fifties at the same rate.