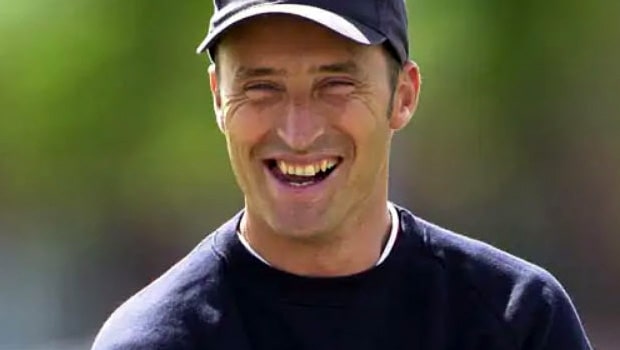 Former England captain Nasser Hussain has rated KL Rahul as one of the best white ball players going around at the moment. Rahul is a treat to the eyes when he gets going and he is a perfect timer of the ball. The right-hander has a solid technique and has savoured great success in the limited overs format in the recent past.

Rahul has also sealed his place in the white ball team as a first choice wicket-keeper batsman. The flamboyant batsman scored 670 runs in 14 matches of IPL 2020 while leading Kings XI Punjab at an impressive average of 55.83 and strike rate of 129.34. Thus, the stylish batsman finished as the leading run-getter of the season and bagged the Orange Cap.

Rahul is placed at the fourth position in the ICC T20I rankings and he has done a fine job for the Indian team.

Hussain feels Rahul is a perfect example for young boys and girls that one shouldn’t try to over hit the ball and they should look to time it.

“Rahul, I think, is one of the best white-ball players going at the moment,” Hussain told Skysports. “He is a good lesson for any young boy or girl about how to stroke a cricket ball and not over-hit it. Rahul strokes it beautifully,” Hussain said.

KL Rahul has also been added to the Indian Test squad after impressive performances in the IPL. The right-hander has been in sublime form and he will look to give his best against Australia.

Furthermore, as Virat Kohli will head back to India after the first Test match, there are strong chances that Rahul will get his place in the final XI in the Test series.