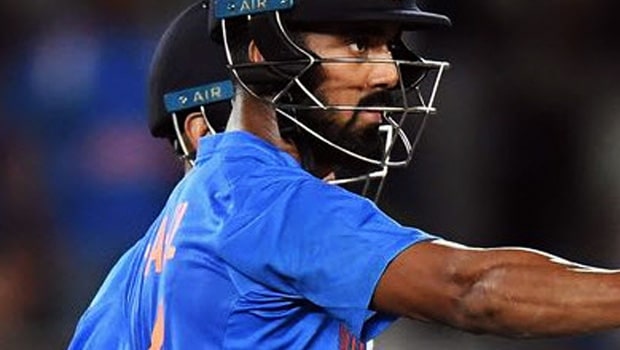 Former Indian batsman and now a commentator Sanjay Manjrekar reckons it sets a bad precedent to recall a player into the Test team on the basis of IPL performance. KL Rahul got a place in the Test squad for the upcoming tour of Australia on the basis of his prolific form in the white ball format.

Rahul is currently the highest run-getter in the ongoing IPL as he has amassed 595 runs in 12 matches at an average of 59.50 and a strike rate of 132.22. However, Manjrekar feels such selection demotivates the Ranji players, who are trying to make a place for themselves in the national team.

It is mostly noticed the performances in the IPL is given preference for the selection of the white ball teams. However, it isn’t fair to select a Test player on the good performances of the IPL as the red-ball format is a different ball game altogether.

Rahul had a dismal time in the oldest format of the game as he could only muster 101 runs in the four innings against West Indies. Rahul averaged 7.1 versus South Africa, 18 vs West Indies at home, 29 vs England, 10.7 vs Australia and 25.4 vs West Indies away from home.

Thus, Rahul was dropped from the New Zealand tour despite good performances in the white ball series against the Kiwis.

“You set a bad precedent when you recall a player for Tests on IPL performance. Especially if the player has been an abject failure in his last few Tests. Whether that player succeeds or fails is irrelevant, such selections massively demotivate Ranji players. #INDvsAUS (sic),” Manjrekar wrote in a tweet.

Meanwhile, the flamboyant batsman has scored 2006 runs in 36 Test matches at an average of 34.59. As Rohit Sharma is not named in any of the squads, Rahul could get a chance to open the innings with Mayank Agarwal in the Test team against Australia.

The first Test of the series is expected to take place from December 17 at Adelaide Oval.