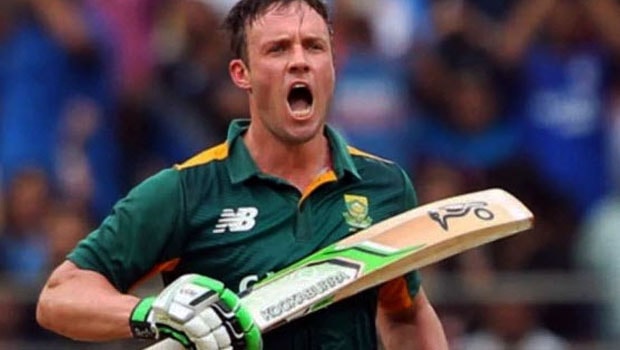 Rahul and de Villiers were able to get some crucial alliances for the RCB when the former used to play for the franchise. AB de Villiers is regarded as one of the best batsmen of the modern era and he stunned everyone with his breathtaking stroke play.

KL Rahul hosted a Q and A session on Twitter and he was asked his favourite batsman by one of the fans. Rahul replied, “I think it has to be AB de Villiers”.


However, de Villiers took a surprising retirement back in 2018. The Proteas star was in talk to make a comeback for the 2019 World Cup but the team management turned their back on him.

In fact, de Villiers is once again in talks to play for South Africa in the T20 World Cup. However, the right-hander doesn’t want to commit anything in case the T20I showpiece is pushed to next year due to the ongoing coronavirus pandemic.

Rahul has been in sublime form in the recent past and he would look to hit the ground running once he gets back into action. The flamboyant right-hander was awarded the Man of the series as he scored 224 runs in five T20Is against New Zealand.