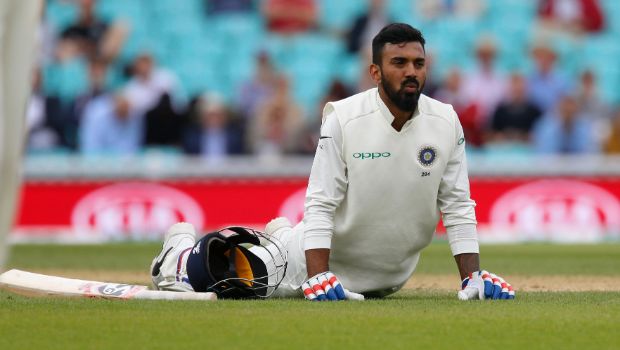 Former Pakistan opening batsman Salman Butt is all impressed by KL Rahul’s positive attitude. Rahul recently stated that Test cricket means a lot to him and he has learned a lot after making mistakes in his career. Butt stated Rahul means business and he is going in the right direction.

Rahul scored a fine hundred in the warm-up match against County Select XI at Durham and stated that it was good to get some runs under his belt in the red-ball format.

Rahul has been performing consistently in the white-ball formats but he hasn’t been able to consistently grab his chances in the multi-day format. The flamboyant batsman last played a Test back in 2019 against West Indies and since then he hasn’t represented the national team.

Players like Rohit Sharma, Mayank Agarwal and Shubman Gill have been able to grab their chances at the top of the order and thus Rahul has been warming the benches despite being part of the Test squad.

Salman Butt said while talking on his YouTube Channel, “I recently read KL Rahul’s article and I was pleased to see that some players love red-ball cricket like it should be loved. He said that he played red-ball cricket after a long time, scored runs and spent time out in the middle. He made very positive statements about his possible Test comeback and how he worked on his game when he was not playing the Test format.”

“There is no doubt that he is a very attractive, good-looking player. KL Rahul is a very effective batsman. He has played some very good knocks with Rohit Sharma in white-ball cricket. Listening to him, it seems like he means business. KL Rahul’s attitude towards the game is very positive. Let’s see what he does when his time comes (in Test cricket).”

KL Rahul has played 36 Tests for India so far and has scored 2006 runs at an average of 34.58. Rahul will look to make the most of his chance if he gets an opportunity in the upcoming five-match series. The first Test match between India and England will take place at Trent Bridge, Nottingham from August 4.