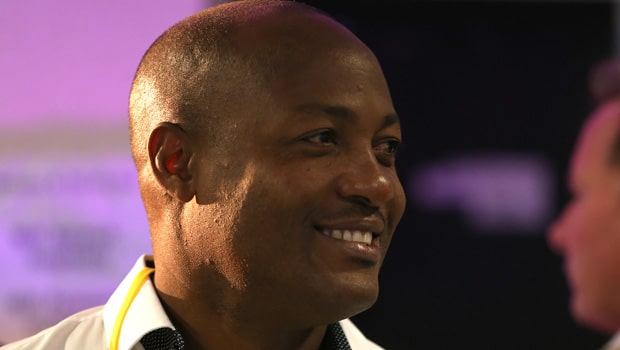 Former legendary batsman Brian Lara believes the Indian national team should hand the extra responsibility of wicket-keeping to flamboyant batsman KL Rahul. Lara wants Rahul to play as a pure batsman in the playing XI. Meanwhile, Rahul was able to grab his chances in the series against Australia and New Zealand before the lockdown.

Rishabh Pant was backed as the first choice wicket-keeper batsman after the 2019 World Cup but the southpaw could not come up with consistent performances in the white ball format.

Pant was hit on the head by a Pat Cummins bouncer and he was ruled out for a game. However, Rahul was able to grab his opportunity and made it difficult for Pant to get back into the team. In fact, Rahul also did a fine job behind the wickets for the team.

Rahul was India’s highest run-getter in the ODI and T20I series against New Zealand as he scored 201 and 224 runs respectively. The stylish batsman has also shown great form in the ongoing IPL while leading Kings XI Punjab.

Brian Lara said on Star Sports, “Well, first of all I would like to say that KL Rahul should not be bothered with wicketkeeping when it comes to that Indian squad. He’s such a great batsman that I feel that he should concentrate on that and put in a lot of runs on the board.”

On the other hand, Sanju Samson has also impressed with his extravagant strokeplay. However, Lara feels Samson is a bit vulnerable against a quality bowling line-up on sporty pitches for the bowlers. Furthermore, Samson needs to improve his numbers at the domestic circuit.

Lara feels Rishabh Pant has started to show more maturity in his game and the same is palpable when he is playing for Delhi Capitals in the ongoing IPL. The former southpaw added that Pant should be the number one choice for the wicket-keeper batsman of the Indian team in the limited overs format.

KL Rahul is currently the top run getter of the ongoing IPL as he has amassed 302 runs in five matches. Pant and Smason have both scored 171 runs in the five matches they have played.