KL Rahul: The pressure to replace Dhoni is immense 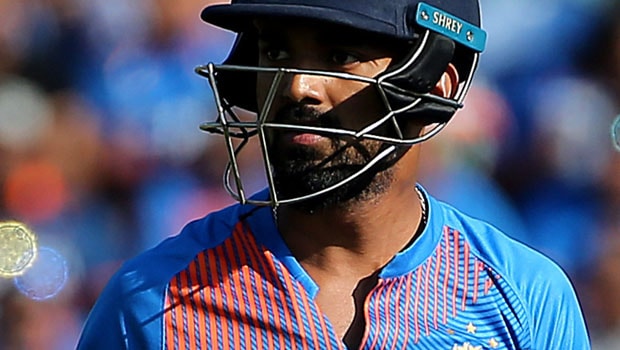 Former India captain, Mahendra Singh Dhoni, is undoubtedly one of the best wicket-keepers the country has ever had.

Since his absence from the national team, the pressure to replace Dhoni behind the stumps has been immense. According to KL Rahul, who has been doing the job for India in the limited-overs format for some time, is due to high expectations from fans says.

Although Dhoni has stopped Test cricket since 2014 and has not played for India in the limited-overs format since the 2019 ODI World Cup in England.

Rahul, who did the wicket-keeping job in the limited-overs series victory over Australia in January, said he was nervous about doing the job for India because of the crowd pressure.

He added that any mistake from him would make people feel that he cannot replace Dhoni. While admitting that the pressure of replacing the veteran is immense, he said the process involves people accepting the fact that someone else is now behind the stumps.

Rahul, who was also the wicket-keeper during the team’s tour to New Zealand this year, has played 32 ODIs and 42 T20Is for India.

While noting that being a wicket-keeper is not alien, having performed the role during the Indian Premier League (IPL) whenever he is playing for his Ranji side Karnataka.

The IPL has been suspended indefinitely for now due to the coronavirus pandemic. India currently has over 25,000 infection cases, and over 800 people have lost their lives.

Speaking further, the 28-year-old said he is always in touch with wicket-keeping, and he is willing to take up the role whenever he is given the assignment.

The suspension of the IPL has hampered the return of Dhoni to the Indian national team. Many have been routing for his return after overcoming an injury.

Due to the present situation, many have been saying the veteran won’t easily get into the team for the upcoming T20 World Cup without playing a game.