Home » Cricket » KL Rahul to use leadership traits he picked from Kohli, Dhoni, and Sharma in IPL

KL Rahul to use leadership traits he picked from Kohli, Dhoni, and Sharma in IPL 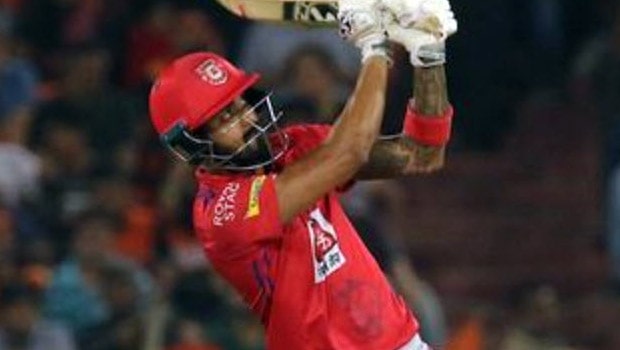 Rahul was given the responsibility to lead Kings XI Punjab after enjoying two seasons with the team; he has been part of the top batting order.

Rahul, who said the trio had been the most inspiring cricketers and leaders in the last ten years, said the opportunity to play under them saw him learned a great deal.

Speaking at a press conference about the possibility of seeing some traits of Kohli and Dhoni in his captaincy, he said the duo are completely different individuals who lead India differently. He added that their passion for the team is, however, the same, as their main goal is always to push the team together.

Such an approach is what Rahul wants to use with his team as he will be leading from the front.

He further stated that he picked up the tricks of the leadership from opposition captains as well. This was because he continuously watches the game on the field and keeps his eyes open to learning.  An instance was what he grabbed from Rohit Sharma, the captain of Mumbai Indians captain and India captain at the 2018 Asia Cup.

He also stated that New Zealand’s skipper, Kane Williamson is also one of the leaders he has learned from, adding that the learnings remain stored in the back of his head. It is hoped that he would use them effectively in the tournament.

The stylish opener will be the team’s opener, and he will also be the wicket-keeper.

He is unsure if the roles will affect his game as he also has to plot the opposition’s downfall as captain. Although it could too much work in a competition like the IPL, he is excited about the challenge.