Home » Cricket » KL Rahul will contribute in all forms of the game, feels Sourav Ganguly

KL Rahul will contribute in all forms of the game, feels Sourav Ganguly 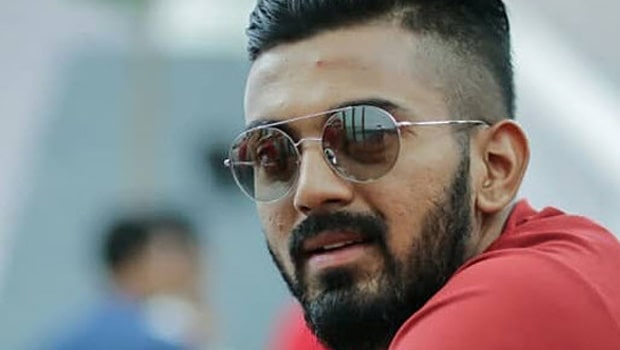 The Board of Control for Cricket in India president Sourav Ganguly feels talisman KL Rahul will contribute in all the forms of the game. Rahul was in prolific form in the Indian Premier League as he scored 670 runs in 14 matches at an impressive average of 55.83 and a strike rate of 129.34 while leading Kings XI Punjab.

Meanwhile, Rahul has also grabbed in the white-ball formats as he is now the first choice wicket-keeper batsman for the national team. The right-hander has consistently performed in the limited overs format in the last one year and his form in the IPL was top class.

On the basis of his good form in the IPL and white-ball formats, Rahul was able to make his way back into the Test squad for the upcoming tour of Australia. Furthermore, Rahul has been named as the vice-captain of the white-ball teams as Rohit Sharma was not named in any of the squads due to hamstring injury.

“I have a lot of time for K L Rahul in Test matches and I am saying that as a cricketer. But, at the end of the day, it is the selector that decides who plays and who doesn’t play,” Ganguly said on India Today’s programme ”Inspiration”.

Ganguly feels the in-form batsman will be instrumental in the success of the Indian team and he will contribute in all the forms of the game. Rahul has shown all the skills and he is always a treat to the eyes.

“Just as somebody who has played the game, I feel he (Rahul) is someone, who will contribute in all forms of the game. I wish him all the luck. Hopefully, he contributes to the winning cause of India which is important.”

On the other hand, India had savoured success in their previous tour of Australia. However, they lost the Test series in South Africa (2-1), England (4-1) and New Zealand (2-0). Ganguly feels India should do better in these overseas conditions as they have got a potent team.

“He (Virat) must sit back and understand that he has to play better away from home. Yes, Australia was a good series that he had won (in 2018-19) but they should have done better in South Africa, England (both 2018) and New Zealand (2020),” Ganguly said.

Ganguly added that the key to win in SENA countries is to bat well and it should be a collective batting effort from the Indian team.

India will play the first ODI against Australia on 27th November whereas the Test series will kickstart with the pink ball Test match at Adelaide Oval from December 17.