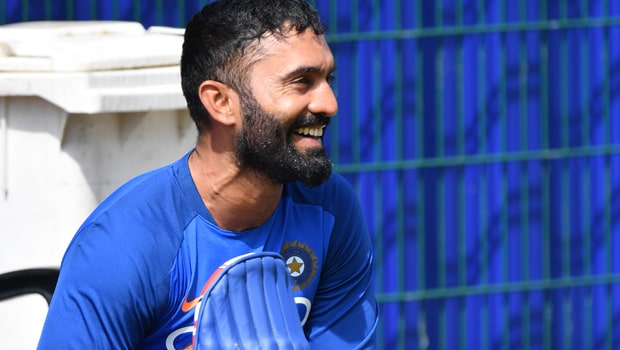 The role of openers in Test cricket is as important as that in the other two formats but it is a far more difficult job in this version of the game. For, the batsmen don’t get the same amount of freedom to play their shots as they do in the shorter formats and, on top of that, the red cherry makes it quite tough for them to handle the initial movement.

So, the openers need to be skillful, patient and, more importantly, temperamentally and technically strong with their game as well. Anyone who lacks one or more of these qualities struggles to deal with the rigours of the five-day format. This format always exposes the weaknesses of a player. There is no room to hide here. And it has done something similar with KL Rahul who had been struggling to get runs under his belt of late.

Since the start of 2018, Rahul has been averaging only 22.31 as an opener in Test cricket games. He has played a total of 13 matches during this period and his average is the second lowest among all openers who have played at least 10 matches during the same time-frame; the number of deliveries (936) he has faced his also the lowest. Moreover, his tally of 491 runs is also the lowest for any batsman who has batted in at least 20 innings during this period.

So, that sums up his struggles with the bat since last year. In fact, he was averaging around 50 in 2017 and, hence, such a drastic change in the fortunes of a player has been quite shocking. He is struggling from both the technical and mental aspect.

Rahul has struggled to face the incoming delivery time and again during the span of the last one year. He has been dismissed bowled or lbw a total of 12 times in his 23 outings as an opener since 2018. And as far as confidence is concerned, he has looked quite shaky as well. He always seems to be in two minds while playing a delivery. The most necessary attribute of an opener in Tests is his confidence and ability to grind through long spells of play. But Rahul has been lacking exactly that. Hence, it hasn’t panned out that well for him as he has been dropped from India’s squad for the Test series against South Africa now. Click for more KL Rahul latest news.

It might seem unjust to some people to drop a player who averages around 45 in Tests at home. However, when you look at the bigger picture, nobody can afford to back a player with so many technical and mental flaws for so long.