Kohli hints at Shami – Bumrah rotation ahead of white-ball series 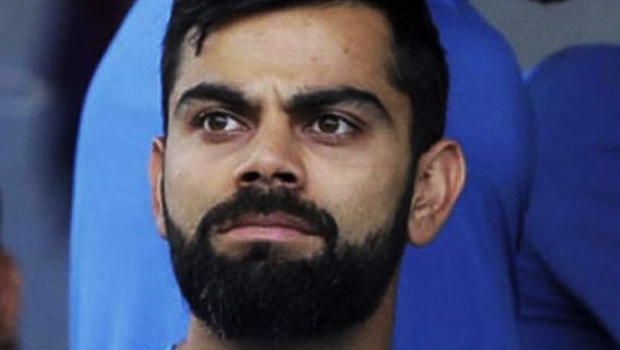 Ahead of the Australian Tour, which begins on Friday, India captain, Virat Kohli has hinted that the workload of fast bowlers Jasprit Bumrah and Mohammed Shami will be monitored.

The intention was not to overwork the duo as their workload is of paramount importance to India. The India skipper has now assured that they will be effectively managed during the white-ball series against Australia. Doing this will help keep them in good shape for the Tests.

With Ishant Shama absent for the Tours, the workload on Shami and Bumrah will be much as they will have to carry the bulk of the burden during the Test series. All India can now do is rotate them during the ODIs and T20 Internationals, starting tomorrow.

Speaking ahead of the game, Kohli, who has been granted paternity leave by the BCCI, noted with the duo recently going through a full India Premier League in the United Arab Emirates, It’s a no-brainer, and their workload must be monitored.

Speaking on the eve of the first ODI in Australia, Kohli also noted that people react to different situations, and there is a need to maintain a balance, which the tea has been able to do during the last few years.

According to him, the team has been able to have the bowlers being at their best with such management. As a result, they have been fit and available for the important matches most of the time.

While noting that this is an important factor, Kohli said it would be crucial for India in Australia as well.

Kohli has experienced massive success in Australia. However, he said it could be intimidating to play cricket in Australia, but a good performance is necessary to ensure victory there.

Speaking of his success, he said it’s a very intimidating experience, but he was ready mentally to achieve it with the skills he has.

His performance had earned him a lot of pundits and respect. Unfortunately, there won’t be a fan to cheer them this time around due to COVID-19.