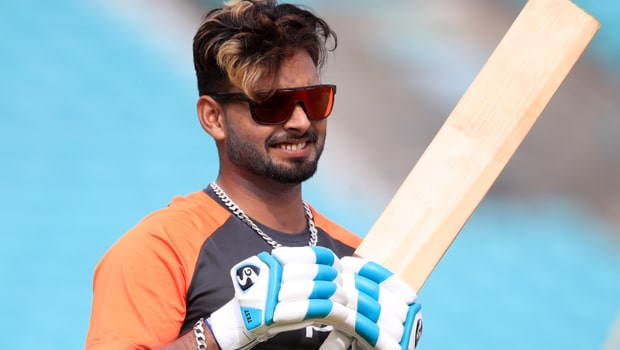 India captain, Virat Kohli, has been included in the Asia XI squad that will straighten things out with a World XI side in a two-match T20 International series.

The Asian XI, which also includes fellow countrymen, Rishabh Pant, and Mohammed Shami will be playing their world folks in the matches meant to celebrate the birth anniversary of Bangladesh founder Sheikh Mujibur Rahman.

The skipper was named by the Bangladesh Cricket Board (BCB) for one match that is still subject to availability. Meanwhile,  the governing body of the game in India, the BCCI is yet to confirm his availability as well. The two matches will be held on March 21 and 22.

Considering the hectic of the Indian team, the skipper might not be part of the event, which is against Bangladesh’s wish. So, the chance of seeing Kohli partake in the T20 game is slim.

Meanwhile, a source from the BCCI, who confirmed that Kohli’s name had been sent, told PTI that the decision to honour the invite lies with him, adding that the skipper will make his decision known after due consultation with BCCI president Sourav Ganguly.

India is currently on tour in New Zealand, and the team is set to be engaged in a two-match Test series.

Next on the team’s schedule after the New Zealand tour will be a three-match ODI series against South Africa, which begins March 12 in Dharamsala.

The second game which comes up at Lucknow is scheduled for March 15, while the third will come up in Kolkata on March 18.

I could be recalled that Ganguly had last week said Bangladesh could have like four or five players.