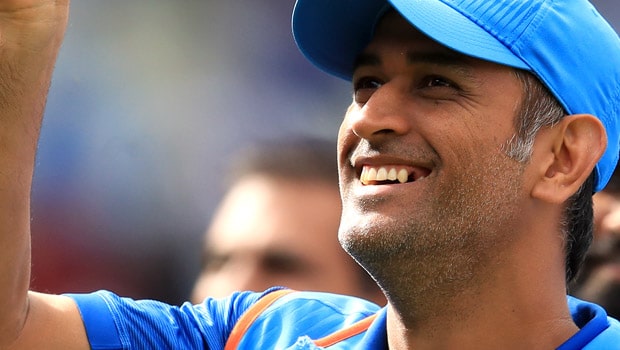 It is no longer news that legendary cricketer Mahendra Singh Dhoni has announced his retirement from the Indian national team. Still, many laudable messages have been coming in from his fellow professionals and ex-players of the game.

One of those who left a striking message for Dhoni is the incumbent India captain, Virat Kohli, who said the all-rounder will always be his captain.

Kohli, who was expressing gratitude for Dhoni’s friendship and belief while leading the side and which he picked from, Kohli in a nearly minute-long video posted on the BCCI’s official Twitter handle, said the retirement of the talisman was a rare moment in his life as he is short of words to express his thoughts.

While stating that it’s one of those things in life, he said Dhoni will always be the man who will ever occupy the bus’s last seat.

Many had thought Dhoni would be staging a return to the national team after returning from injury ahead of the T-20 world cup scheduled for Australia. The team management was looking forward to seeing him during the 13th Indian Premier League scheduled for UAE to prove his mettle, which may warrant him to invite him back into the national team. But with the latest announcement, Dhoni is likely to focus on leading the Chennai Kings to another IPL glory.

Speaking on their relationship in the national team, Kohli, who shared a visibly comfortable equation with the talisman, spoke highly of him. Dhoni had done the same for Kohli on several occasions.

Kohli further stated in the video that they shared a great camaraderie, friendship, understanding, has always played for the same roles and goals, which was to ensure the team wins.

He, therefore, stated that it had been a pleasure playing under and alongside him, having shown belief in him as well,

It could be recalled that Dhoni announced on Instagram on Saturday, revealing that as from 1929 hrs, he considers himself as Retired.