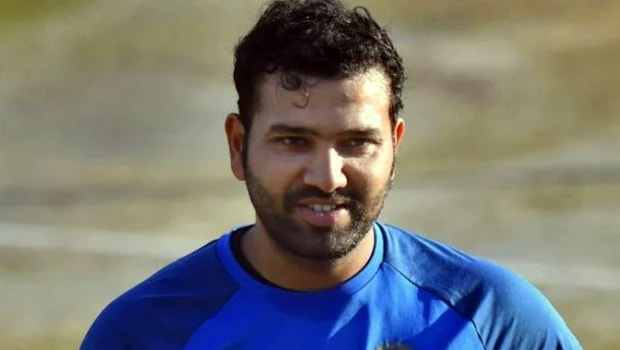 Karnataka all-rounder Krishnappa Gowtham has picked Rohit Sharma as a better captain than Virat Kohli. Rohit has a far better record in the IPL as a captain than Kohli. The Mumbai Indians skipper has led the franchise to four IPL titles and he is the most successful captain in the IPL.

On the other hand, Kohli is yet to win an IPL title as Royal Challengers Bangalore captain. Kohli has led RCB 110 matches in which the team has won on 49 occasions whereas they have lost 55 matches. Two matches have been tied whereas six have ended in no result. Kohli has a win percentage of 47.16 in the IPL.

Furthermore, Gowtham picked MS Dhoni as the best IPL captain. MS Dhoni has led in 174 IPL matches (while leading CSK and Rising Pune Supergiant) in which his team have won on 104 occasions and they have suffered losses on 69 occasions whereas one match has ended in no result. Thus, Dhoni has an impressive win percentage of 60.11 in the IPL. Dhoni has led CSK to three IPL titles.

Meanwhile, Krishnappa Gowtham had represented Mumbai Indians in IPL 2017 but didn’t get a match. The franchise had won their third title in IPL 2017 and Gowtham had observed Rohit Sharma from close corners.

“I would say Rohit Sharma because I’ve played in his team and we won the tournament under him in the IPL,” he told CricTracker.

On the other hand, Gowtham picked AB de Villiers over Andre Russell to win matches. Both of these players are consistent in the IPL and have delivered goods for their respective franchises.

Meanwhile, Krishnappa Gowtham will play for the Kings XI Punjab where he will be led by his Karnataka teammate KL Rahul. The off-spinner has scalped 12 wickets in 22 IPL matches whereas he has scored 144 runs.

The right-hander has impressed with his power-hitting capabilities and he can provide the finishing touches as he has scored his runs at the blistering strike rate of 173.49.

Are you a big cricket fan? Find out which cricket star you are and more in our cricket trivia quizzes 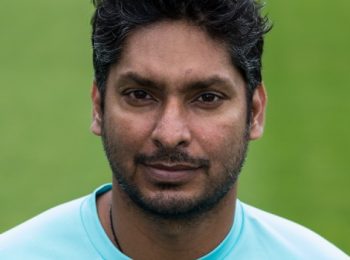 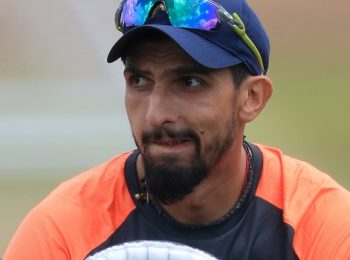 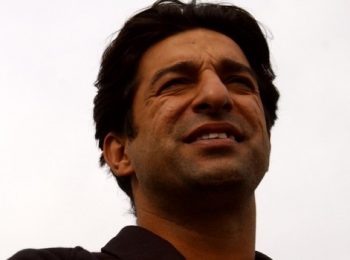