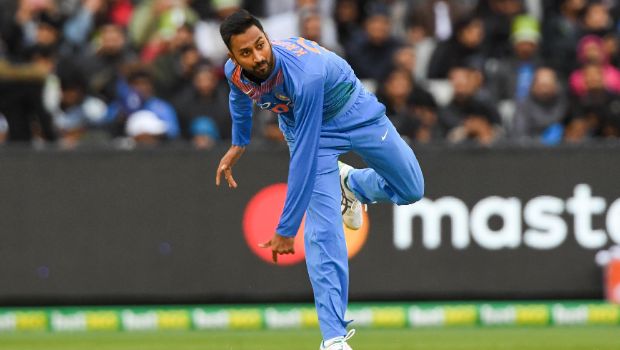 The second T20I between India and Sri Lanka was postponed after Indian all-rounder Krunal Pandya was tested positive for Covid-19. It was reported that there were eight players who were in close contact with Krunal Pandya and thus there were doubts on their selection in the final XI.

However, it has been reported all the eight close contacts of Krunal Pandya have returned negative tests of Covid-19 and they will be allowed to play the second T20I against Sri Lanka.

Meanwhile, the Indian all-rounder has been ruled out of the series as he will now go under 7-day isolation.

An anonymous source told PTI, “Krunal Pandya is symptomatic with cough and throat pain. He is obviously out of the series and will not be able to return with the rest of the squad members. However, the good news is that all his eight close contacts who were identified by the BCCI medical officer Dr. Abhijit Salvi has tested negative.”

In fact, the limited-overs series between India and Sri Lanka was all set to begin from July 13. However, the ODI series was rescheduled after Covid-19 cases in the Sri Lankan camp and the series commenced from July 18.

Meanwhile, now the second T20I will take place on 28th July whereas the final T20I will be played on 29th July. 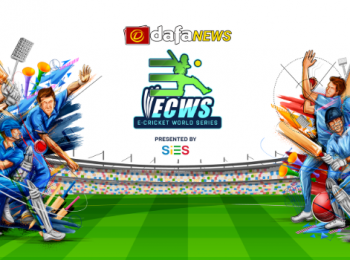 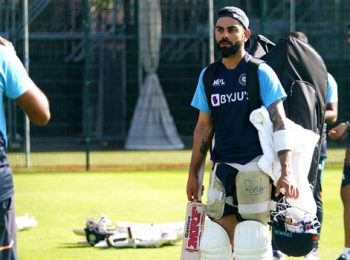 On Thursday (September 16), Indian cricket team skipper Virat Kohli announced that he will re... Read More 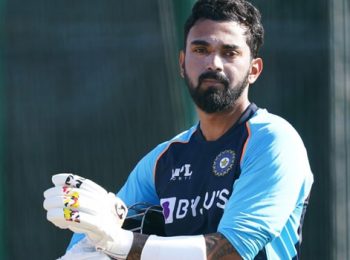