Home » Cricket » Kuldeep can be a gamechanger for India in Pink-ball Test vs Australia: Pragyan Ojha

Kuldeep can be a gamechanger for India in Pink-ball Test vs Australia: Pragyan Ojha 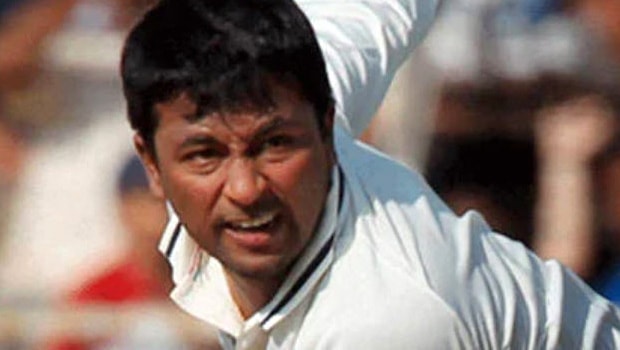 The four-match Test series between India and Australia will kick off with a day-night Test at the Adelaide Oval starting December 17. Many pundits including Michael Vaughan and Anil Kumble have gone on to say that this match is going to set the tone of the series. A poor performance in this match by India might mean disastrous for the rest of series.

Australia have the clear advantage going into this Pink-ball Test as well. They have gone unbeaten in the seven day-night Tests they have played so far whereas India have played only one, which they won against Bangladesh at Kolkata last year. Despite the odds being heavily stacked against the visitors, former India spinner Pragyan Ojha believes that there is a player who could turn out to be a real gamechanger for India in this match.

“India will miss Ravindra Jadeja’s services due to the concussion injury. Thankfully, India have someone like R Ashwin who has been doing well. In the practice games, he picked up those wickets, bowled tight lines,” Ojha told Sports Today.

“There is one more person who can be a game-changer for India with the pink-ball is Kuldeep Yadav because in the domestic pink-ball tournaments, he was successful. Batsmen were finding it difficult to pick him. Especially during the twilight period, batsmen were struggling to read him. That’s when he picked up maximum wickets.”

Kuldeep hasn’t had the best times of late. He played only a few games for Kolkata Knight Riders in the IPL and played in the third ODI against Australia next, in which he returned with figures of 1/57. However, Kuldeep had played in the Sydney Test last year and had bagged a five-wicket haul as well.

Moreover, with the lights fading away towards the end of the day, Ojha believes that the Australian batsmen could have a hard time in reading the wrist-spinner.

“If Kuldeep Yadav is playing, he will be difficult for the Aussies. If you see this year, there has not been much cricket due to the obvious reasons. The pandemic brought normal lives to a complete halt. Kuldeep couldn’t play consistently in the IPL. His match practice has not been great. It’s important for the think tank to take care of Kuldeep,” he said.

“Kuldeep Yadav can be India’s X-factor. He is a chinaman bowler with a lot of good variation. In Australia, historically, wrist-spinners have done better than finger spinners.”