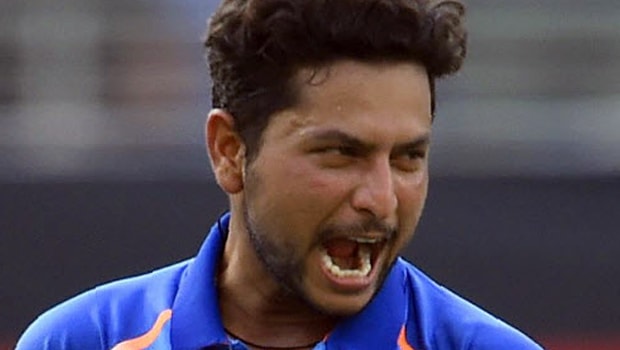 Indian bowler, Kuldeep Yadav, has said that he is not ready to prove anything to anybody, reacting to the absence of veteran cricketer, MS Dhoni.

Since making his international debut for India, the wrist spinner has been an enigma, and he has been touted as the next big thing of the game.

Speaking with TOI in an exclusive interview, he said he missed Dhoni, who is yet to make his comeback in cricket after returning from injury.

While noting that the former Indian captain has always guided him because of his role as a wicketkeeper, Yadav said he is still the best judge of the bowler.

Yadav also said that the veteran is an experienced player who has an idea about how a batsman plays pointed out that it was about teamwork.

Therefore, he said that because Dhoni is yet to play after the World Cup, he doesn’t need to prove anything to anyone because he doesn’t need to say if he depended on him. All that concerns the spinner now is to work towards bettering his craft.

Yadav’s place in the playing XI is yet to be guaranteed since Dhoni’s absence from the team.

Speaking on how he was able to cope during the over two months of lockdown due to the coronavirus pandemic, the spinner said he had a lot of time with his family, which is always great. He added that he was able to cash up on painting and flying kites.

When asked on how he missed the game, Yadav said the break was needed, but it was a long one. Yadav, who said safety comes first, said he lost his profession but has been watching a lot of videos of his bowling. After watching the videos, he noted that there are few fine things that he had noticed, and I will work on them.

Speaking on the ban of saliva by the ICC to curtail the spread of COVID-19, Yadav admitted that it would be difficult for every bowler, especially both fast bowlers and spinners. He said this because they need to get a good shine on the ball because it helps a spinner to get the drift in the air.