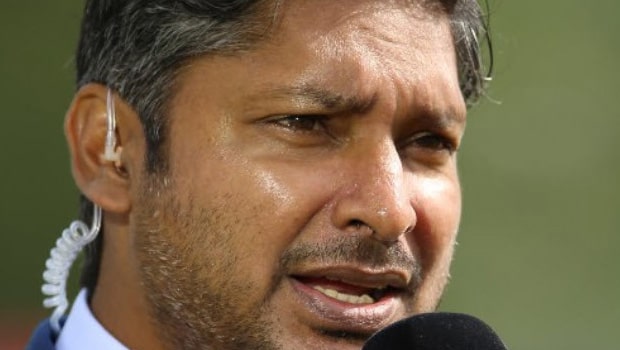 The third Test of the four-match series between India and Australia had a spectacular end as a rearguard action from Hanuma Vihari, who batted with a hamstring injury, and Ravichandran Ashwin helped India in saving the match.

Indian wicketkeeper-batsman impressed once again with his counter-attacking knock of 97 off just 118 deliveries. We saw some really good knocks and spells like this throughout the match but it wasn’t short of some controversy as well.

The crowd at the SCG allegedly hurled racial slurs at Indian pacer Mohammad Siraj from the boundary and that has attracted a lot of criticism from every nook and corner of the world. Former Sri Lankan skipper Kumar Sangakkara shared his views on the incident as well, while interacting with reporters in a virtual press conference facilitated by the Abu Dhabi T10 League.

“I did read about what happened with the crowd and the Indian team in the last couple of days. And racism of any sort in any country in any manner has to be decried and condemned. And those responsible for it have to be sternly punished and action taken against them,” said Sangakkara when asked if he ever faced any racial abuse.

“In my time touring in Australia, I was fortunate that I never came across any kind of racial abuse. I can’t speak about other players in the side but I personally have not been victimised in terms of racial slurs or racial abuse. That’s true in most countries or every country that I toured during my time,” he added.

The 43-year-old, however, also went on to talk about how these kind of intense matches act as the perfect endorsement for Test cricket.

“When you have a day like today or the time when West Indies chased 418-odd in the fourth innings against Australia. I think there is nothing better to promote a particular format,” he said.

However, for the former wicket-keeper batsman, the focus is firmly on T10 and he was excited at his new mentoring role.

“There have been a lot of opportunities that did come my way but time commitments and family commitments really precluded me from really taking up those offers. It’s a role that I’m really passionate about and it’s an experience that I find very challenging and interesting. And whether this will lead to something more, we’ll have to wait and see,” he said.