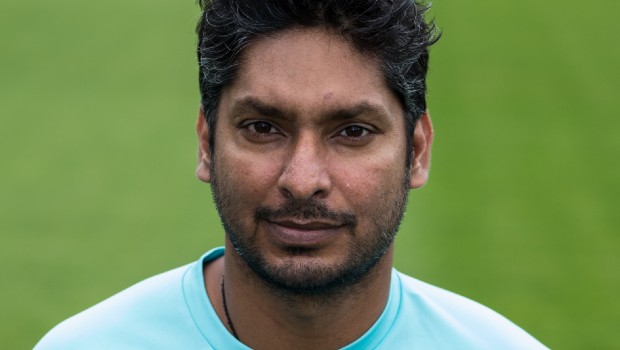 Former Sri Lankan great Kumar Sangakkara was one of the most technically correct batsmen to have ever embraced the game. Sangakkara hardly had any chink in his armour and it was difficult for the opposition bowlers to dismiss him. There was class in Sangakkara’s batting and he used to tick all the right boxes.

However, Sangakkara admits that he found it difficult to bat against former Pakistan captain Wasim Akram and ex-Indian fast bowler Zaheer Khan. Both of these fast bowlers were left-arm and Sangakkara found the going tough against both of them.

Sangakkara stated that Akram was a nightmare to face as he could swing the ball both ways consistently whereas Zaheer Khan used to trouble him on regular intervals. Akram had great skills with the ball and he was also known for his reverse swing.

Zaheer Khan had better numbers against left-handers in his career as he dismissed them on 125 occasions in the Test format at an average of 29.5.

Meanwhile, Akram was able to dismiss Sangakkara on three occasions in ODI format whereas the Sri Lankan batsman was able to score 20 runs off 45 balls.

On the other hand, Zaheer Khan had his wood on Kumar Sangakkara at the top level. The Indian fast bowler dismissed the stylish left-hander on ten occasions, five each in ODI and Test format.

“Wasim Akram, was a nightmare to face. Zaheer Khan I faced many times and was extremely difficult also,” Sangakkara said while hosting a Q&A session with MCC.

When Sangakkara was asked to name the most difficult bowler he had kept wicket to, the former wicket-keeper named his teammate, Muttiah Muralitharan, who had a plethora of variations under his repertoire. Murali was known to turn the ball miles and it was not easy to keep against him.

Kumar Sangakkara had an illustrious career and took Sri Lankan cricket to great heights along with Mahela Jayawardene and Muttiah Muralitharan. Sangakkara went on to score 12400 runs in 134 Test matches at an impressive average of 57.4. Furthermore, the flamboyant batsman amassed 1434 runs in 404 ODI matches at an average of 42.