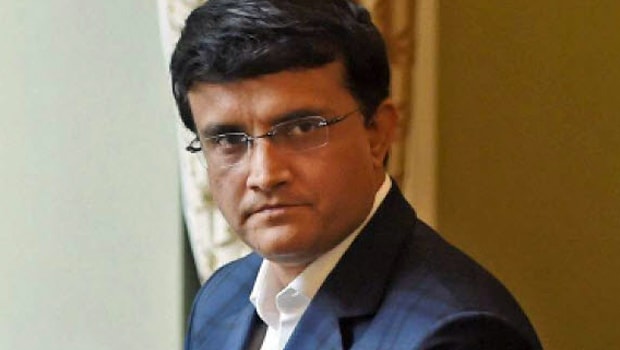 India’s former skipper Sourav Ganguly is regarded as one of the best captains in the history of the game. Ganguly was able to build a potent team under his captaincy tenure and he was able to get the best out of the players. The former skipper was known for his aggressive leadership and always liked to take the bull by its horns.

These players then went on to have great careers for the Indian team and they were always instrumental in the success of the side. Thus, Ganguly was able to get the best out of them and gave them the ample opportunities to prove themselves.

Ganguly was successful in building a team which then went on to give a stern competition and won in the overseas conditions. India was not known to deliver the goods in unfamiliar conditions and Ganguly was able to turn the tables. The former Indian opener feels leaving behind a unit that could win overseas was his biggest legacy.

India also savoured success in the 2007 series against England when they won by 1-0 under the captaincy of Rahul Dravid. Ganguly added that though Dravid was the leader of the side, the foundation was laid out by him.

“My biggest legacy is that we left a unit that believed it could win away,” said Ganguly in an online video lecture for Unacademy.

“We won in England in 2007 when I was a player and (Rahul) Dravid was captain. The leader was different but the team believed in England that we could beat them. No other side had beaten England in England apart from Australia in 25 years.”

On the other hand, India went on to win the 2011 World Cup under the leadership of MS Dhoni. Ganguly added that he feels proud that seven to eight players of the World Cup winning side had been groomed under his captaincy.

Ganguly led India in 49 Test matches in which the team won on 21 occasions and lost 13 matches. The southpaw batsman had a winning percentage of 42.85 in Test fold.

Ganguly captained India in 146 ODI matches in which the side won 76 matches whereas they lost 65 and five matches ended in no result. Ganguly had a win percentage of 53.90 in ODI fold.